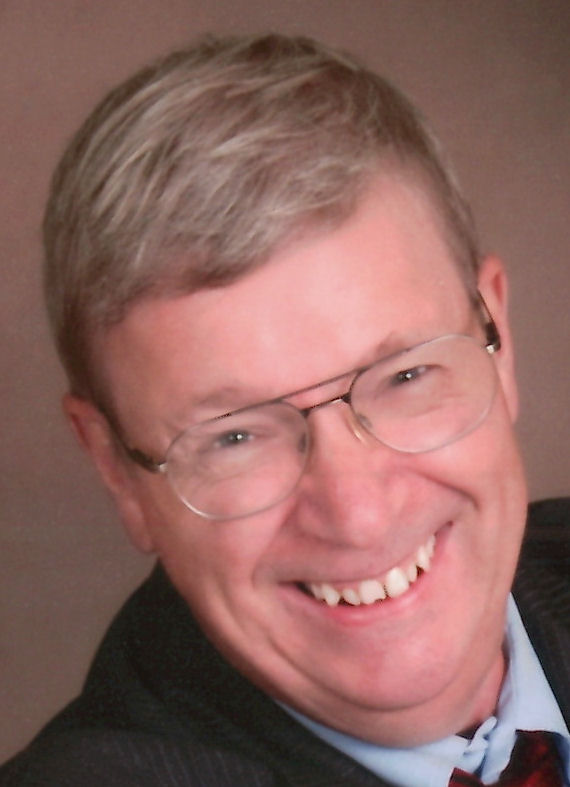 John R. Wright, 63, of Mascoutah, IL born July 21, 1956 in Boston, MA, died Wednesday, July 31, 2019, at his residence.
John graduated from Boston College in 1978 with a Bachelor of Arts degree in History. He served in the United States Army for 26 years before retiring in 2005 at the rank of Master Sergeant. Throughout his Army career he was a member of the 82nd Airborne Division, 425th Ranger Infantry, 12th Special Forces Group, and Special Operations Command Central. John traveled the world throughout his Army career, including Kenya, Egypt, Korea, and a deployment to Afghanistan in 2001 as part of Operation Enduring Freedom.
In addition to his military service, John worked in a civilian role to support the US global defense system. He entered Civil Service in May 1979 as a Procurement Intern at the US Army Tank-Automotive Command in Warren, Michigan where he met his future wife Mary. At the time of John’s civilian retirement in 2012, he was a Contract Specialist with the United States Transportation Command in Scott Air Force Base, Illinois.
He is preceded in death by his parents, Robert and Mary, nee Kerrigan, Wright.
He is survived by his wife, Mary M., nee Trautt, Wright who he married in Mascoutah, IL on Oct. 24, 1987; a daughter, Kathleen L. Wright of Seattle, WA; a brother, James Wright of Boston, MA; also survived by brothers-in-law, sisters-in-law and four nephews.
Memorials may be made to the Fisher House Foundation, 12300 Twinbrook Pkwy., Rockville, MD 20852.  Condolences may be expressed to the family online at mollfuneralhome.com.
Visitation:  From 9 to 11 AM Friday, Aug. 9, 2019 at Holy Childhood Catholic Church, Mascoutah, IL.
Funeral:   A funeral Mass will be held at 11AM Friday, Aug. 9, 2019 at Holy Childhood Catholic Church with Father James Thomas celebrating.  Burial with military honors will follow in Holy Childhood Catholic Cemetery.
Moll Funeral Home
Mascoutah, IL 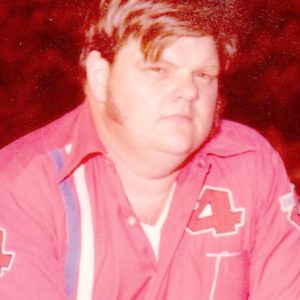 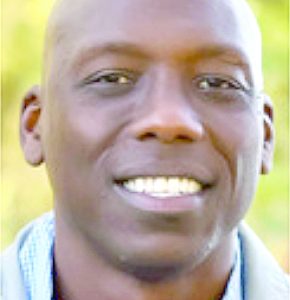 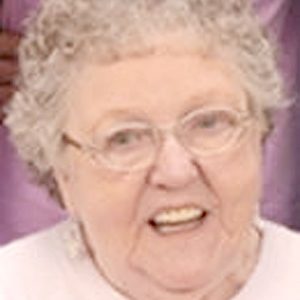 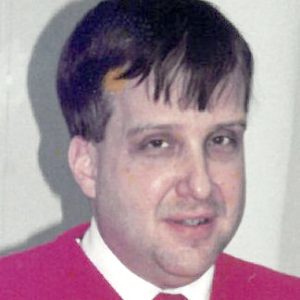 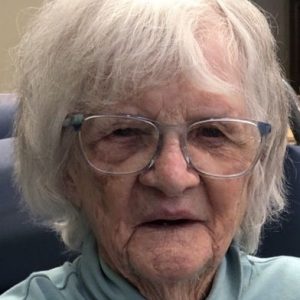