Approximately 50 Soldiers from the 1844th Transportation Company based in East St. Louis, will support medical warehouse operations in Central Illinois.

This brings the total number of Illinois National Guard service members directly supporting the COVID-19 response to about 200, with about 180 on state active duty.

About 10 Airmen from the 182nd Civil Engineering Squadron, based in Peoria, Illinois, have concluded reconnaissance and feasibility studies of potential additional healthcare facilities including hotels and shuttered hospitals to help the state build healthcare capacity. Their findings are now being using by the U.S. Army Corps of Engineers to contract the work that needs to be done on sites that could be brought back into use.

Approximately 50 Soldiers with the 3625th Maintenance Company, based in North Riverside, Illinois, are assisting with logistics and operations at the Harwood Heights Community-based testing site.

Approximately 50 Soldiers with the 1844th Transportation Company based in East St. Louis are assisting with distribution operations at two warehouses in central Illinois housing medical supplies and equipment. They are working hand-in-hand with the Illinois Department of Public Health, the Illinois Department of Transportation, the Illinois State Police, and other county and municipal agencies to ensure those supplies are received and distributed as quickly and securely as possible to where they are most needed.

About 20 full-time Air and Army National Guard members from the 5th Civil Support Team, based in Peoria, including medical professionals and experts in biological decontamination, are assisting with command and control of National Guard forces at community-based testing sites.

The 183rd Wing, based in Springfield, Illinois, the 182nd Airlift Wing, based in Peoria, the 65th Troop Command, also based in Peoria, and the 108th Sustainment Brigade, have approximately 30 liaisons and planners including geospatial planners and medical planners who are embedded with the State Emergency Operations Center, the Chicago Office of Emergency Management, and Communications, the Illinois State Police as well as serving at Camp Lincoln, Springfield, Illinois. 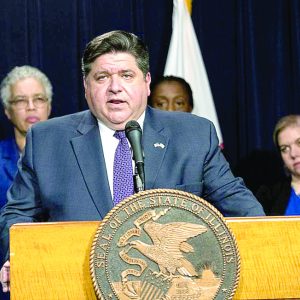 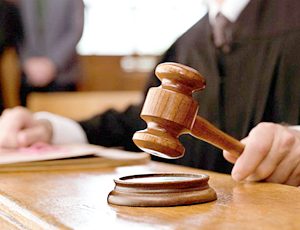