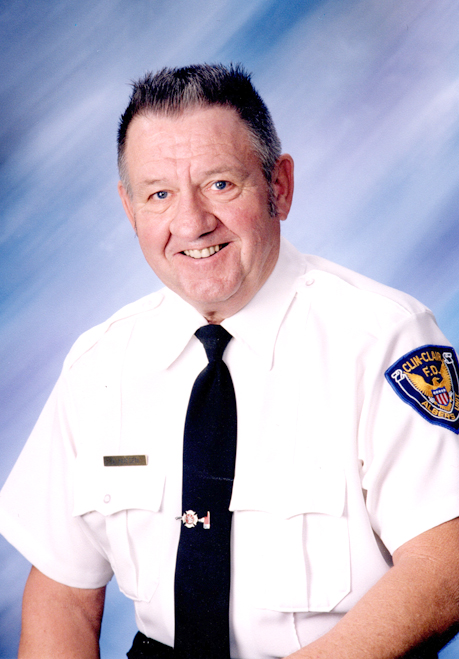 Mr. Huegen was an owner/operator of his lumber yard and then helped his son Duck, in the flooring business. David was a veteran of the United States Army Reserve, a member of St. Bernard Parish and Men’s Club, the Albers American Legion Post 1026, Albers Commercial Club, and a 62 year member of the Clin-Clair Fire Department in Albers where he was former fire chief for 19 years. He enjoyed playing golf, committing his entire life to serving his community, but his most cherished moments were spending time with his family.

Funeral Mass of Christian Burial will be held at 1 p.m. on Friday, July 31, 2020 at St. Bernard Catholic Church in Albers with Rev. Anthony Onyango and Deacon Glenn Netemeyer officiating.  Burial with full military honors will follow at St. Bernard Cemetery in Albers. Everyone is required to wear a mask if attending the visitation or mass.

Visitation will be held from 10 a.m. until 12:45 p.m. on Friday, July 31, 2020 at St. Bernard Catholic Church in Albers.
Memorials may be made to Clin-Clair Fire Department, St. Bernard Parish, or to the Donor’s Choice and will be received at the funeral home.

Condolences may be sent to the family at www.nordikefuneralhome.com
Arrangements by Nordike Funeral Home