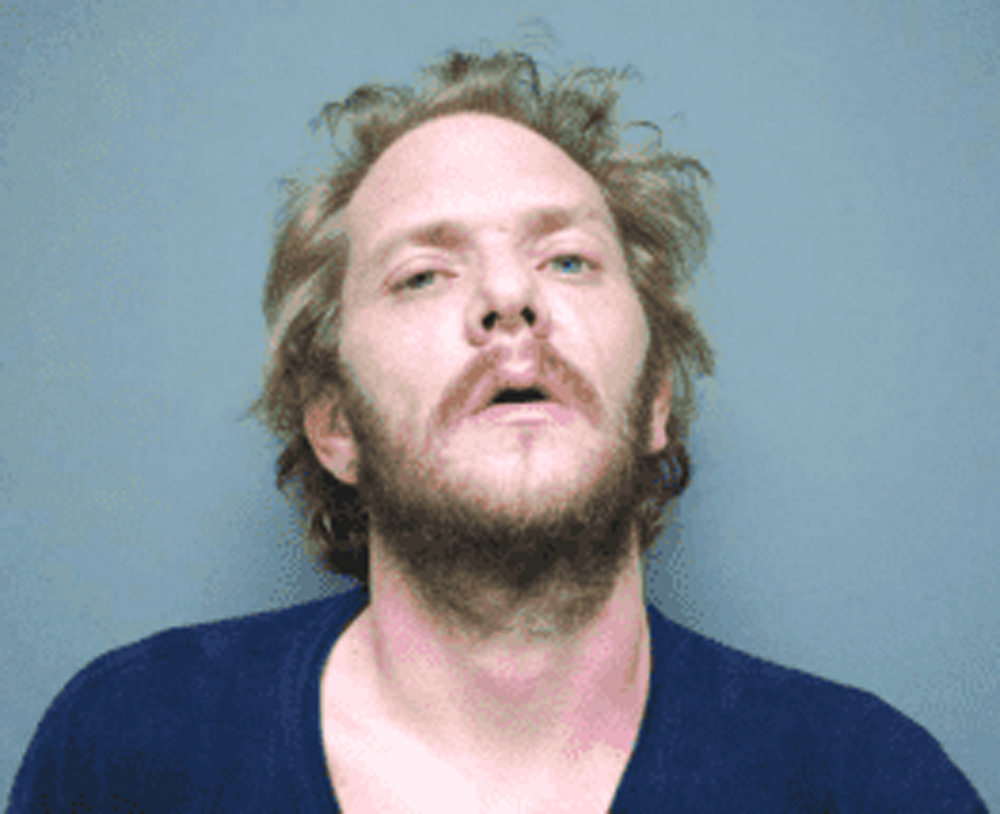 FAIRVIEW HEIGHTS – Mark E. Franklin, 35, of 5109 North Illinois Street in Fairview Heights has been charged by St. Clair County State’s Attorney James Gomric with four offenses in connection with an alleged incident that occurred on Wednesday, July 22, at an apartment complex where the suspect resides.

Fairview Heights Police were called on that date about 5:30 p.m. concerning a sexual assault that had just taken place. According to police, a female living in the same complex stated a man she was able to identify as Franklin had allegedly forced his way into her apartment, pushed her to the bedroom then physically and sexually assaulted her. 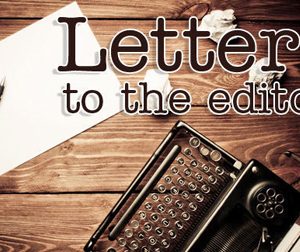 Letters To The Editor: August 13 Issue 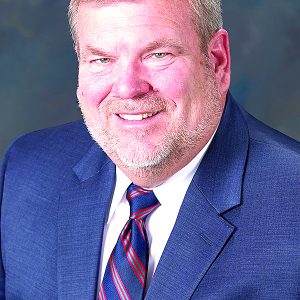 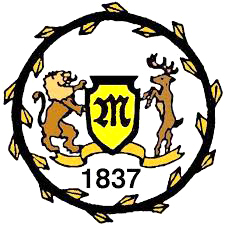