SPRINGFIELD – During a meeting on Tuesday, Sept. 15, Gov. JB Pritzker stated he is not willing to make a “political decision” to allow high school football to resume.

“This isn’t a political decision. I know that there are people who would like me simply to make a political decision to allow people to endanger themselves,” he said, noting that surrounding states allowing football to be played have higher positivity rates than Illinois.

“If they’ve decided to endanger children and families in those states by allowing certain contact sports to take place, that’s their decision. That’s not something that’s good for the families, the children of Illinois,” he added.

The news conference came as the state reported another 1,466 new confirmed cases of the virus among 39,031 test results reported over the previous 24 hours. The Illinois Department of Public Health also reported another 20 deaths in people from their 60s to their 90s.

At the end of Monday, 1,584 people in Illinois were reported hospitalized with COVID-19, including 373 in intensive care units and 144 on ventilators. Those were all slightly above pandemic lows and significant increases from the previous day.

The state’s two regions that have seen increased mitigations due to high positivity rates both saw their numbers drop, according to the latest data from IDPH. Region 7, which includes Will and Kankakee counties, has a 6.9 percent rate as of Sept. 12. That’s still slightly above the 6.5 percent needed to remove mitigations such as closure of indoor dining, but it’s a decrease of three-tenths of a percent from the day prior.

In the Metro East region, known as Region 4 in the reopening plan, the rate decreased two-tenths of a percentage point to 9.2 percent as of Sept. 12. That region was still far away from mitigations being lifted despite the progress.  All mitigations will remain the same. 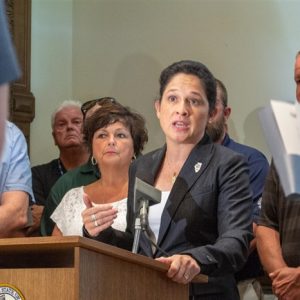 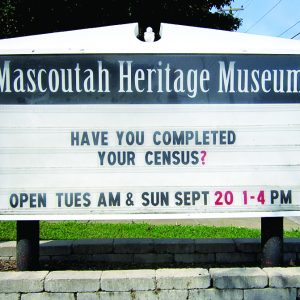 Counting Our Community’s Citizens in the 2020 Census 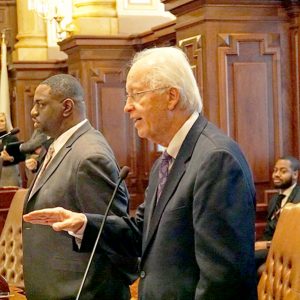