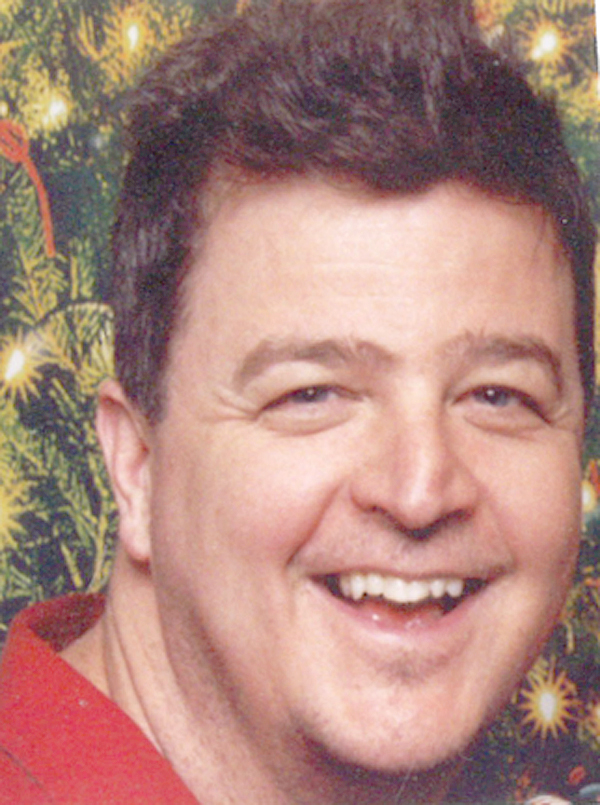 Christopher A. Fletcher, 61, of Arnold, MO, and formerly of Mascoutah, IL, died Sunday, Dec. 20th at his home after a short illness.

Chris was born on October 11, 1959 in San Antonio, Texas to Patricia and James Fletcher.

Chris was an assistant manager at FedEx-Kinkos in St. Louis, MO.  He was also a veteran of the USAF.

Chris was an avid fan of baseball and could regularly be found at Busch Stadium cheering on the St. Louis Cardinals.  He was also a lover of music and marched with the Belleville Black Knights between 1975-1977 before leaving for the USAF where he trained as a military police officer.  While stationed in Colorado Springs, Chris was also a volunteer fire fighter.

Chris was preceded in death by his grandmother Lillian Reilley, who was a large presence during his childhood.

In lieu of flowers, please donate to a charity of choice.