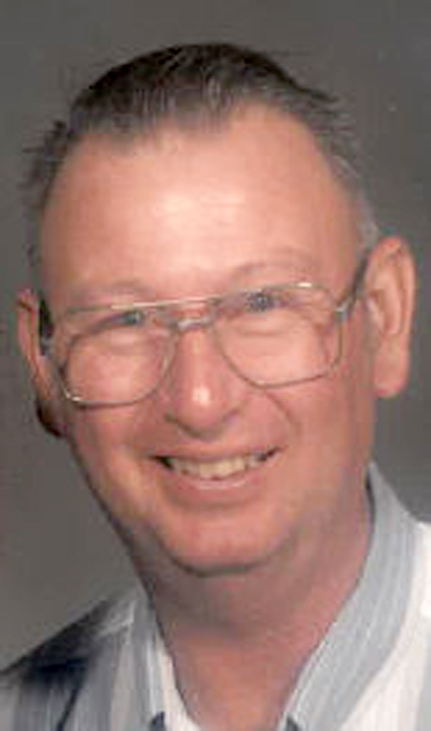 Memorials may be made to the Mascoutah Sportsmen’s Club, 1535 N County Rd, Mascoutah, IL 62258. Condolences may be shared with the family by visiting mollfuneralhome.com.

Funeral:  A “Celebration of Life” will be held at a later date.