SPRINGFIELD – Lawmakers are considering a massive omnibus bill that would push back the date of the 2022 primary elections amid other major changes to the state’s election code.

It was filed Sunday night, May 30, and the General Assembly could move it through committees and floor votes in both chambers on the final day of the legislative session Monday.

An amendment to Senate Bill 825 would also strengthen the state’s cybersecurity surrounding elections and make Election Day a holiday among other provisions in the 156-page bill.

Under the legislation, in 2022, early voting for primary elections will start May 19 and Election Day will be June 28. State primaries are typically held in March, and the provision changing dates is set to expire at the start of 2023.

General Election Day, November 8, would also become a state holiday in 2022. It will be a legal school holiday, and any schools closing due to the holiday would “be made available to an election authority as a polling place for 2022 General Election Day.” The provision would also expire at the start of 2023.

After high profile cybersecurity breaches involving the Illinois State Board of Elections and the Attorney General’s office, the omnibus will also require election authorities to beef up cybersecurity measures including monthly vulnerability scans, risk assessment every two years and use protection from the Department of Innovation and Technology or a third-party vendor within one year of its passage.

This story will be updated with more information on the bill and its movement through the General Assembly. 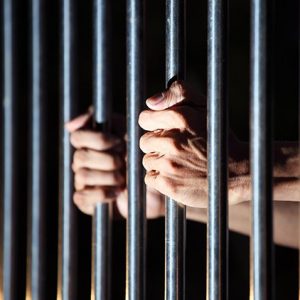 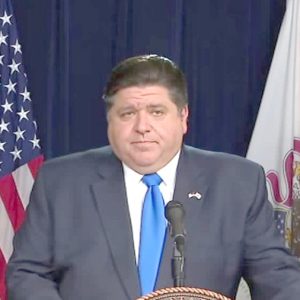 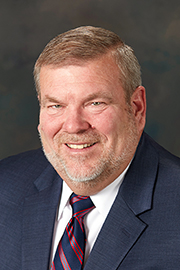 Meier To Serve As Chairman Of The Downstate Gop