Mascoutah High School girls’ soccer history has been made!

Mascoutah earned their first regional championship in the history of the varsity girls soccer program with two very impressive victories last week.
On Tuesday, June 1, the Indians defeated Taylorville 10-0. All of Mascoutah’s goals came in an action-packed first half. Sydney Etter and Ella Lowrey each scored twice and Abby Brady, Abbie Chesser, Isabella Hubble, Katelyn Owens, Casey Packler and Lillian Thompson had one goal apiece. Etter also led in assists with three and Packler had two assists. Sydney Packler was in goal for the Indians and earned the shutout win.
On Friday, June 4, Mascoutah won the regional championship with an 11-1 victory over Mattoon. While the Indians controlled the ball and kept the pressure on from the beginning, the outcome was briefly in doubt.
Mascoutah scored first about five minutes into the match but Mattoon tied the game at 1-1 seven minutes later. Fortunately for the Indians’ fans in attendance, that was the low point of the day. Mascoutah added two more goals in the first half, then overwhelmed Mattoon with four goals in the opening 12 minutes of the second half on their way to the win. Etter was a big part of that second-half blitz and finished with five total goals. Lowrey had two goals and Thompson, Chesser, Brady and Kayleigh Merchant scored once each. Sydney Packler was again the winning goalkeeper.
Mascoutah was scheduled to face Waterloo in the sectional tournament on Tuesday, June 8. The outcome of that game was uavailable by press deadline.
The winner of that match will play either Marion or Triad for the sectional championship on Friday, June 11. 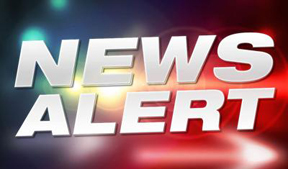 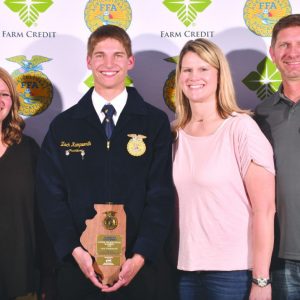 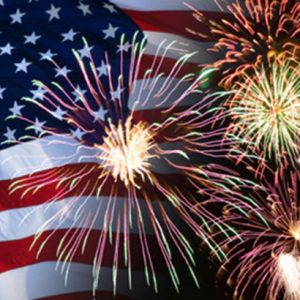