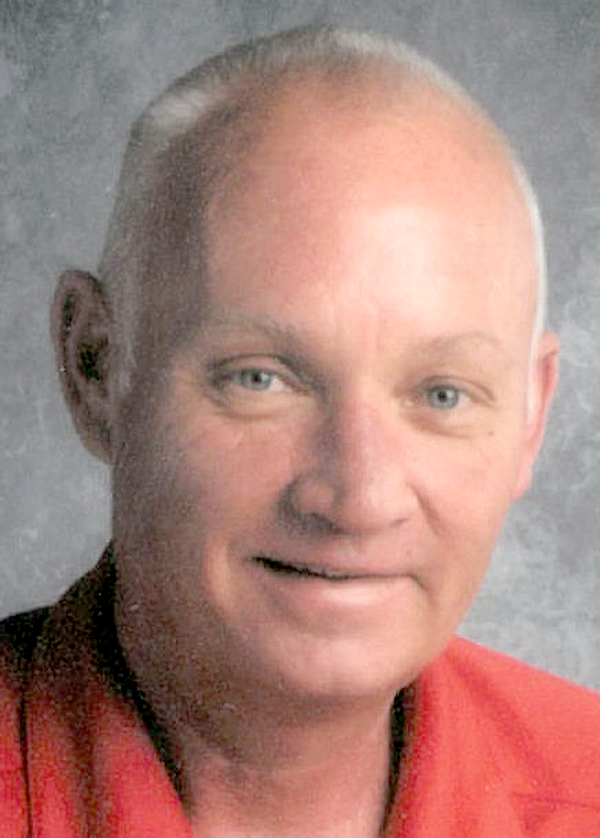 Buster was a retired custodian. He was a member of Holy Childhood Catholic Church, Mascoutah, Mascoutah Moose Lodge #815 and a U. S. Army veteran.

He was preceded in death by his parents, Dennis Eugene Brown, Sr. and Joyce E., nee, Bowlin Brown Haas.

Memorials may be made to Holy Childhood Memorial Improvement Fund, 104 N. Independence St, Mascoutah, IL 62258. Condolences may be sent to the family by visiting mollfuneralhome.com.