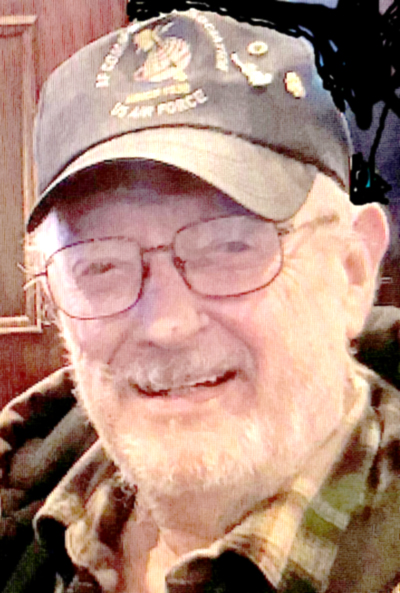 Noel Henry “Ben” Benner, 80, of Mascoutah, IL, born Sept. 19, 1941, in Watseka, IL died Friday, Dec. 10, 2021, at Brightly Senior Living in Mascoutah, IL.
Noel retired as a Senior Master Sergeant after serving 24 years in the US Air Force, followed by 23 years in Civil Service. He was a Vietnam War vet, member of VFW Post 4183, American Legion Post 292, a Mason, and member of Zion Lutheran Church in Mascoutah.
He loved his daily crossword puzzles, visiting with friends at local taverns, watching Svengoolie on MeTV, and a frosty cold Miller Lite. He had an amazing sense of humor, uncanny ability to tell a joke, and a biting wit, which is a trait he passed along to his kids. He was everyone’s favorite curmudgeon and relished telling jokes and stories always followed with a wry smile. He invented and built the world’s first electronic Big Six Wheel, golf ball yardage estimator, and electronic cribbage board. None of which he patented, thus not leaving his kids millions of dollars. He also once cooked an entire meal under the hood of his car engine while he drove “just to see if he could do it.” He did. He will be sadly missed and lovingly remembered by his family, friends, fellow Air Force veterans, and the stockholders of Miller Lite. In his memory, he wanted everyone to drink some cold beers, share funny stories, and tell unprintable jokes.
We will miss him, but we are comforted in knowing our mother was waiting to be with him again.
He is preceded in death by his parents, Paul W. and Henrietta I., nee Heeren, Benner and his wife, Karen K., nee Kunce, Benner whom he married in Schwer, IL on Sept. 2, 1962, and who died June 7, 2018.
He is survived by his children, Laurie (Todd) Fournie of Belleville, IL, Kelly (Dr. Marshall) Hicks of Houston, TX, Bryan (Julie) Benner of Mascoutah, IL; five grandchildren, Ainsley Fournie, Graham (Lacie) Hicks, Regan Hicks, Abby (Logan) Wager, Andrew Benner and special friend, Maddie Groff; brother, Gary Benner; and a brother-in-law, sisters-in-law, nieces and nephews.
Memorials, in his name, can be donated to Siteman Cancer Center, 4921 Parkview Pl., St. Louis, MO 63110 or American Legion Post 292, 1414 W Main St., Mascoutah, IL 62258. Condolences may be shared with the family by visiting mollfuneralhome.com
VISITATION: From 10 to 11 AM Wednesday, Dec. 15, 2021, at Moll Funeral Home in Mascoutah, IL.
FUNERAL: A memorial service will be held 11 AM Wednesday, Dec. 15, 2021, at Moll Funeral Home with Pastor Kirk M. Clayton officiating. There will be a Celebration of Life gathering immediately following the memorial service at the American Legion in Mascoutah. 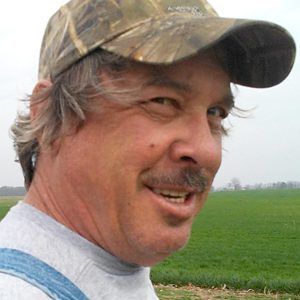 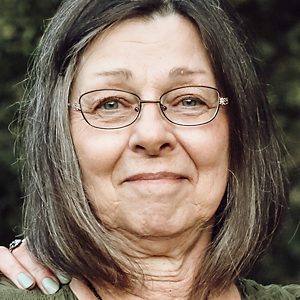 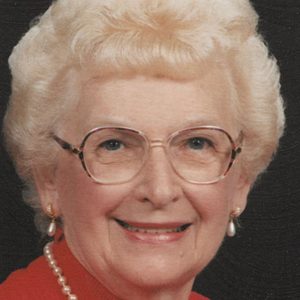 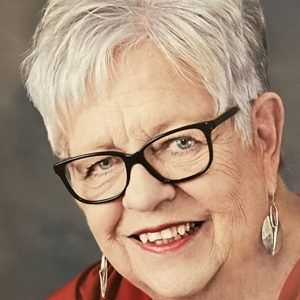 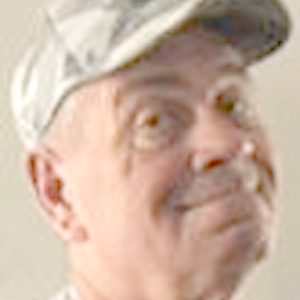