John was born on the 9th of November 1946, Clarinda, IA. He graduated from South Page High School, IA. After Jr. College John Joined the United States Air Force in 1967 and was stationed at Darmstadt, Germany. After his 4-year tour of duty, John returned to the States and finished his bachelor’s in education at Northwest Missouri State College (NWMSC) at Maryville, MO. He met his wife Linda there, they married in December 1971 and graduated in 1972. John reenlisted in the Air Force in 1973 and was sent to Luke AFB, AZ for 1 year then on to Ramstein AB, Germany. After Germany, John was sent to NORAD Duluth IAP, MN. In 1980. John was chosen for Officers Training School, and he was stationed at Whiteman AFB, MO as a missile launch officer.

Their daughter Jessica was born while at Whiteman AFB, February of 1982. The young family was sent to Vandenberg AFB, CA 1984, where John instructed missile launch officers. The Air Force sent them to Robins AFB, GA in 1988 where John was a instructor for the 19th Air Refueling wing. John’s final station was Scott AFB, IL, Air Mobility Command. John Retired from the Air Force in December of 1994 with 23 years of Military Service.

John took some time off to take IT Classes and obtain a Horticulture Certificate from Southwest Illinois College. He worked briefly at Henry White Farm, Belleville, IL and SWIC Carrer Placement; then in 1995 he accepted a federal Civil Service job at Scott AFB, obtaining Diplomatic Clearance for AMC flights. He retired from civil service in 2005.

John was active in Lions Club, Masonic Lodge, the St. John United Church of Christ (UCC), Mascoutah, IL and St. John’s UCC, Weldon Spring, MO. He had volunteered at Cahokia Mounds State historical site for 5 years. John Liked to play golf with friends. He was an avid reader of the news and historical non-fiction. The Long’s loved to travel and visited 36 national parks and national historic places. John adored his three granddaughters, and they felt the same about him. John never met a stranger, so we know he has made many friends in Heaven already. John and Linda were married 50 years. 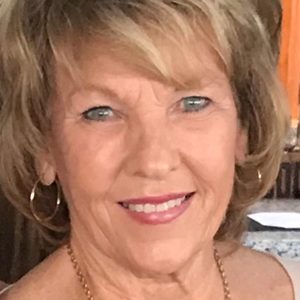 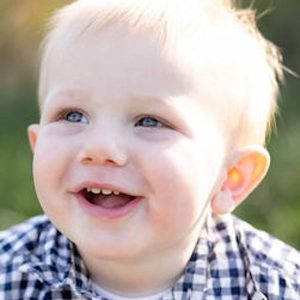 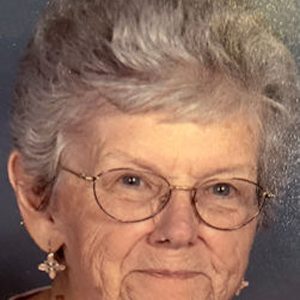 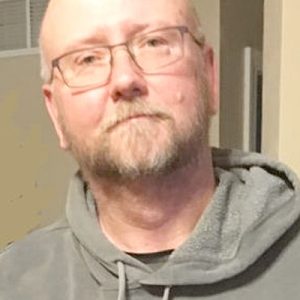 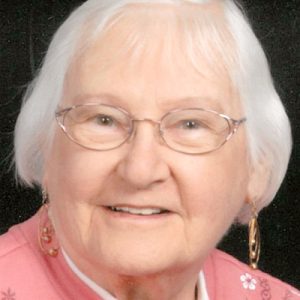