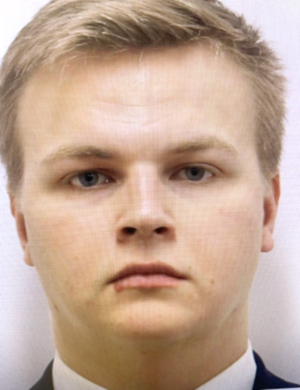 The Mascoutah Police Department received a warrant for the arrest of Andrew Tyler James Schultz, 21, of San Antonio, TX. The warrant was signed by the Honorable Judge Kujawa on Monday, Aug. 1. Bond was set at $150,000.
Schultz was charged with Criminal Sexual Assault With Force, a Class 1 Felony carrying a 4-15 year prison sentence.
The alleged assault took place in July 2019 involving a 17-year-old female at a party being held at a Gulfstream residence in Mascoutah.
According to MPD, information was learned during a separate sexual assault investigation, also involving a minor, which led police to the 2019 incident.
Schultz is a 2020 graduate of Mascoutah High School, and was a member of the MHS football team.
All suspects are presumed innocent until proven guilty in a court of law. 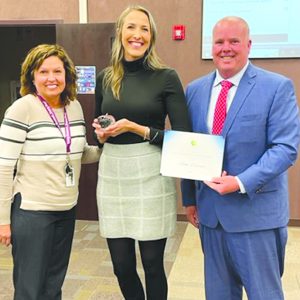 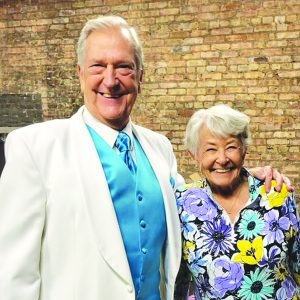