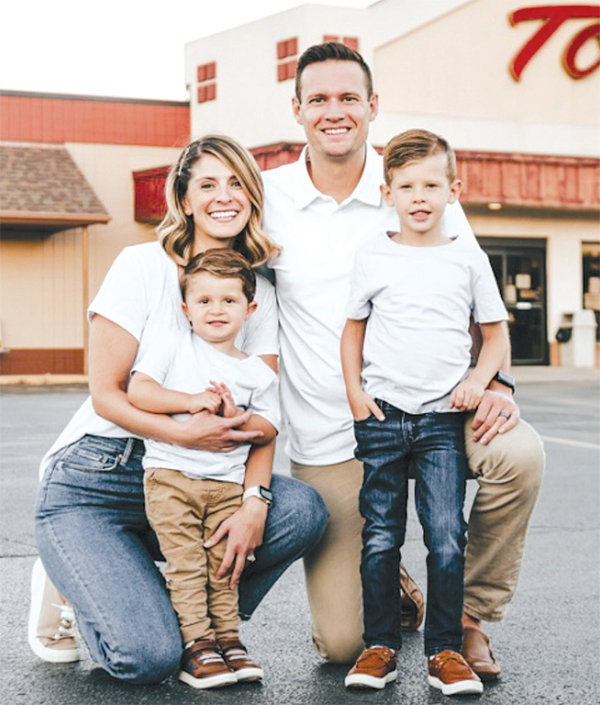 MASCOUTAH – In December 2021, fears that Mascoutah might lose its only grocery store swept through the community. Norrenberns Foods, Inc. had led for Chapter 11 Bankruptcy due to legal issues with the past grocers union pension fund.
But at that time, owner Don Norrenberns told residents not to worry. He explained that Chapter 11 bankruptcy did not mean the company would go out of business. It meant that organizational changes would take place including a possible new owner.
That day has arrived.
What started in Albers as a small butcher shop in 1930 sparked the beginning of an extremely strong family legacy in supermarketing that will now continue far into the future. Craig Norrenberns, grandson of Tom and Betty Norrenberns, is preparing to take the business into its fourth generation with extraordinary plans for Mascoutah.
Craig currently operates two markets owned by his father, TJ Norrenberns, which are located in Millstadt and Red Bud.
Tom’s Supermarket will also have a new name. The name change is a secret for now, but will be revealed during the Mascoutah Homecoming Parade on August 6. Tom’s has always been famous for their creative parade entries, and this one may just top the list.
According to Craig, the store will be getting more than a brand new look. He plans to change and expand the store with extensive renovations starting as soon as possible, although completion will take some time. Specialized equipment, such as new coolers and freezers, have a long lead time and will take months to arrive. Norrenberns is assisting The Stars R Us Dance Studio, which occupied the space next to Tom’s, with a new location. “We are helping with rent and working closely with them until they find a new place.”
The extensive remodel will hopefully be completed by Spring 2023 when a grand reopening will be planned. In the meantime, the store will remain open throughout the project.
“I want people to be ready for the great things to come,” Craig said. “We have some really amazing and unique things planned for the store, and are excited to share more plans and design work soon.”
With the scheduled expansion, shoppers will be amazed to see areas devoted to produce, deli, and fresh meat double in size and variety. Frozen food will double due to the equipment additions. Tom’s Catering will remain and will expand to a larger kitchen.
He stated that all current employees will remain with Store Director Mike Klein leading the team. Klein also serves as the Mascoutah Chamber of Commerce president.
Craig sincerely thanks the community for their continued support. “Without people shopping local, this family legacy would not be possible,” said Craig. “We plan to win a lot of guests back who may have chosen to shop out of town.”
From March 1978, when Tom Norrenberns purchased Tom Boy’s Market on Church Street, to when they moved to their current location on Mascoutah Plaza Drive in November 1983, Tom’s Supermarket has always been an intricate part of the Mascoutah business community.
Craig said he was grateful to be a part of this project. “There was a time we feared Mascoutah would lose its grocery store altogether. Keeping this business in the family for four generations is an amazing blessing and my hope is to steward it well until the next generation can take over.
“This is a family business and we are working together to keep it strong and healthy. Mascoutah deserves a great place to shop.” 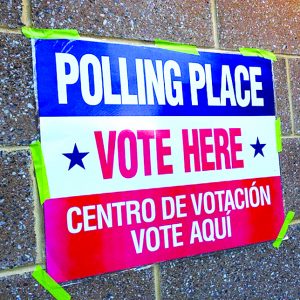 Elbe Steps Down As City Councilman