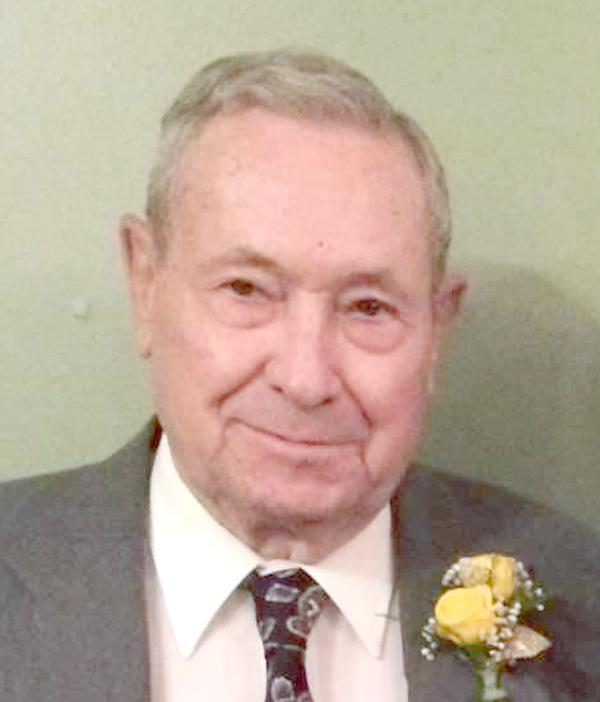 He was born July 7, 1931 in New Baden, a son of the late Frank and Caroline, nee Toeben, Eilermann.

Ralph was a veteran of the United States Army, retired from Ford Motor Company in Hazelwood, MO after 30 years of service, and was a farmer.  He was a member of St. George Catholic Church and Holy Name in New Baden, New Baden American Legion Post 321, Carlyle VFW Post 3523, Breese Knights of Columbus Council 2869, Clinton County Farm Bureau, and the United Auto Workers (UAW) Union.  He enjoyed bowling, playing cards, farming, and spending time with his family.

Visitation will be Friday, December 18, 2020 from 8:30-9:45 a.m. at St. George Catholic Church in New Baden. COVID-19 restrictions will be followed, masks required, social distancing, and please keep your visit brief.

In lieu of flowers, plants, and other gifts, memorials may be made in the form of masses or to the Resurrection Cemetery Fund and will be received at the church or through Moss Funeral Home, 535 N. 5th, Breese, IL 62230 who is serving the family.

Expressions of sympathy can be sent to the family at www.mossfuneralhome.com