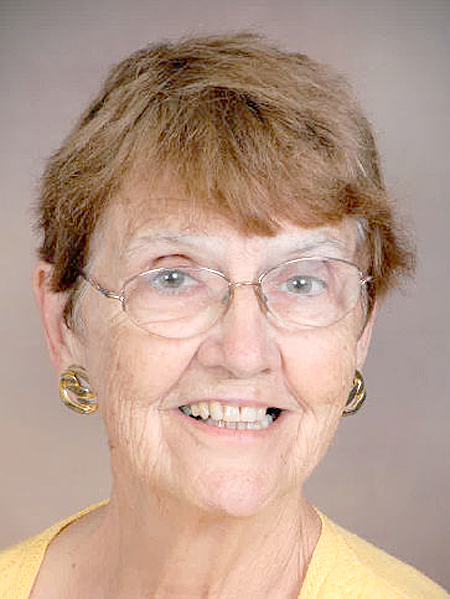 Darlene was retired from the Scott Air Force Base Exchange. She was a member of the Women of the Moose Lodge 815, VFW Auxiliary Post 7682, and Holy Childhood Catholic Church in Mascoutah, IL. Darlene was a loving mother, grandmother, and great grandmother.

Darlene was preceded in death by her parents, Alvin and Olivia, nee Kirchoeffer, Seering, her husband, Charles A. Wombacher, whom she married on September 3, 1958 in Mascoutah, IL and who died on September 24, 2014, granddaughter, Kelly Johnson, two brothers, Harvey and Stanley Seering.

Memorials may be made to Kelly Lynn Johnson Memorial Scholarship Fund. Condolences may be shared with the family by visiting mollfuneralhome.com.

Visitation: From 4 to 8 PM Wednesday, July 21, 2021 at Moll Funeral Home in Mascoutah, IL. A prayer service will be held at 4 PM Wednesday at the funeral home.