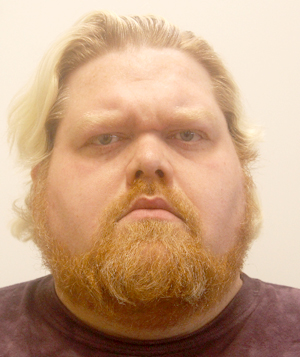 The St. Clair County Sheriff’s Department began an investigation on December 16, 2021 after being contacted by the Illinois Attorney General’s Office of Internet Crimes Against Children (ICAC) Task Force. They had received a federal cyber-tip hotline report of possible child pornography being transferred and possessed at an address in the Sheriff’s Department’s jurisdiction.

On February 28, the Sheriff’s Department and members of the ICAC task force executed a search warrant for an address in the 800 block of Deer Run Road in unincorporated Belleville, IL.

Computer equipment was seized and Garrett W. Pelch, 34, of Belleville, was taken into custody. Equipment was searched and evidence of alleged child pornography was discovered.

At this time there are no known victims, but if your child had contact with Garrett Pelch in the past, and reveals any suspicious activity please contact Inv. Chris Hoernis 618-825-5779.

All person charged are considered innocent until proven guilty in a court of law.