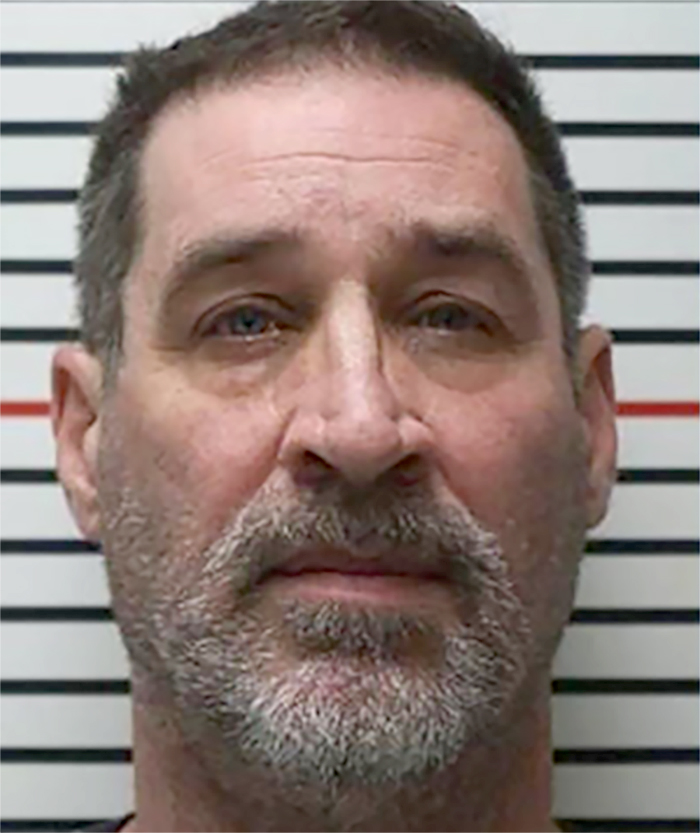 Charles W. Mills had been getting paid for more than a year while under investigation and on leave

SPRINGFIELD – A man charged last month with molesting a child had been receiving a paycheck from the state for more than a year while on administrative leave during a multi-agency investigation into allegations that he also sexually abused a developmentally disabled woman while working as a mental health tech at the state-run Choate Mental Health and Development Center in Anna.

The allegations against Mills at the Anna facility were made in 2020. But it wasn’t until his February arrest that Mills resigned and stopped getting paid, the Illinois Department of Human Services told Capitol News Illinois.

“He submitted a letter of resignation, effective March 15th,” IDHS spokeswoman Marisa Kollias said. “He will be in unpaid status, effective the date of his incarceration.”
Mills was paid his $41,000 salary for 2020 although he was on administrative leave.

Mills’ sexual misconduct allegations were being investigated by no fewer than four state agencies, including the Illinois Attorney General, DHS Office of the Inspector General, the Department of Children and Family Services, and two divisions of the Illinois State Police.

Mills’ attorney, Christian Baril, could not be reached for comment.

No charges have been filed in the Choate allegations and the investigation continues, an ISP spokesman said.

When an allegation of abuse or neglect is made by a disabled person inside a state facility, the complaint goes to the Department of Human Services’ Office of the Inspector General. A preliminary investigation is conducted by the OIG and facility’s security during which evidence is collected. A determination is made whether the allegation is credible, then whether the alleged infraction is administrative or criminal. If the OIG determines the allegation is criminal in nature, the Illinois State Police Division of Internal Investigations is contacted to conduct a criminal probe.

In an unrelated case, two top administrators at Choate face criminal charges for obstructing an Illinois State Police investigation into abuse allegations at the facility. Center Director Bryant Davis and Gary Goins were indicted in June 2021 on official misconduct charges. Court documents filed in Goins’ case on Monday stated that Goins, then the quality assurance manager at Choate, accessed confidential investigative files and directed staff to speak to the victim before police did.

Choate Mental Health and Developmental Center was opened in 1869 and houses 225 people with developmental disabilities or mental illness, according to the Department of Human Services website.

According to the DHS website, 14 percent of those housed at Choate have severe developmental disabilities, 10 percent are non-verbal and 77 percent receive psychotropic medications.

In the child molestation case, the Illinois State Police Division of Criminal Investigation began its probe into the allegations after receiving a call from the Illinois Department of Children and Family Services on Dec. 15, 2020. ISP DCI Zone 7 and Illinois Attorney General’s Office agents executed a search warrant at Mills’ home on Jan. 6.