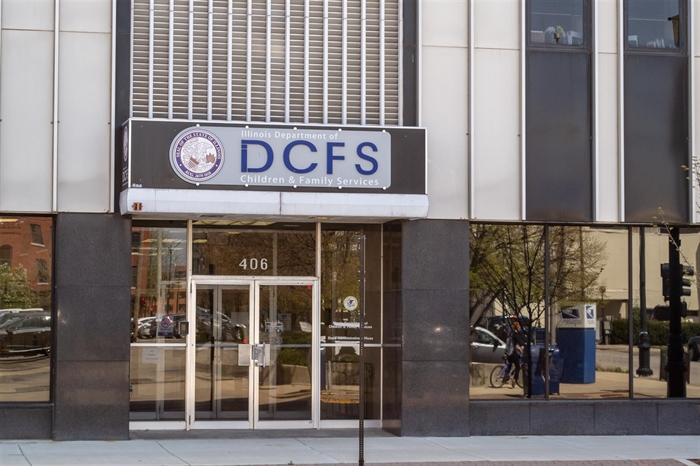 SPRINGFIELD – The weekly docket for children who are wards of the state and waiting for placements recommended by the Department of Children and Family Services after an assessment of their needs took place as scheduled Thursday in Cook County.

It’s the docket that has spawned nine contempt of court citations and $1,000 daily fines against DCFS director Marc Smith for failing to comply with court orders to move the children to appropriate settings, as recommended by DCFS’s own assessments.

There would be no contempt citations Thursday. But besides the judge, lawyers, administrators, DCFS caseworkers, the Illinois Attorney General and the Cook County Public Guardian’s Office, Capitol News Illinois requested and received permission to listen via Zoom call to the so-called “stuck kids” docket.

Juvenile hearings are closed to the public, but media can attend with special provisions regarding media coverage. A judge granted a reporter access due to the level of media attention and public scrutiny the proceedings have produced amid the contempt findings and fines against Smith.

Lawyers for the children in the docket, which include children locked in psychiatric units beyond their discharge dates and beyond medical necessity, detailed the challenges faced by children with low IQs, psychiatric disabilities, troubled homes, traumatic abuse, lack of resources, lack of placement options.

One of the placements involved 15-year-old Allie. She was taken into care five years ago when DCFS found she had been sexually abused and neglected.

Since then, the girl has been in 16 or 17 placements, including spending days in hospital emergency rooms, sleeping on a cot in the basement of one foster home and being abused at another. She was then sent to a residential care center, then back to foster care where she became disruptive until she was sent to a locked psychiatric facility.

Doctors determined that she was ready to be released on Dec. 6, 2021, but Allie remained behind locked doors in the psychiatric hospital waiting for DCFS to place her. On March 4, Allie’s case was the basis for the sixth contempt citation against Smith.

Whether it was the contempt citation or circumstance, Allie was moved to a specialized foster home on April 11. For a time, it seemed she would settle in. On Easter Sunday, Allie went to visit a friend with the approval of her foster mother. During that visit, an elderly family member with dementia threw bleach on the children, Allie’s lawyer Kellen Michuda, of the Cook County Public Guardian’s Office, told the judge. Allie was briefly hospitalized.

A few days later, Allie ran away. Michuda told the judge she was concerned Allie was with an adult man.

“I am not in a position to determine how being for months in a place you don’t need to be affects your stability. But I would like to note that she has never been a runner,” Michuda told the judge.

DCFS lawyer David Fox countered that Allie was in an appropriate specialized foster home with a foster mother who was concerned about her well-being and had gotten Allie a place in a charter school in Chicago.

“We tried to ensure that we wrapped her in services and that everything was in place prior to putting her in this home,” said DCFS senior public administrator Jacquelyn Dortch. “So, we made a concerted effort to make it the best appropriate placement for this minor. It seems like she may have had some plans prior to discharge to hook up with folks. I do believe we tried to do everything humanly possible to put her in the best setting.”

But Allie had run away, Michuda said, so she was concerned the home wouldn’t be the best setting to meet Allie’s needs. Michuda asked for two weeks to see if Allie returned home before revisiting the case.

Assistant Attorney General Alex Moe, who represents Smith on the contempt citations, asked Murphy to purge the citation against Smith in Allie’s case, stating that DCFS had complied with the previous order and placed Allie in an appropriate setting.

“The fact that she’s on the run now is unfortunate but does not change the fact that your orders were satisfied,” Moe said.

Murphy denied the request, noting the case and the fine were stayed pending review by the appellate court.

Just before the hearing ended, there was word about Allie. She returned to her foster home. Murphy asked about her. A DCFS worker responded, “She’s fine.” Allie’s next court date is scheduled for May 12.

The court then heard the case of an 11-year-old girl held in a psychiatric hospital for more than a year after doctors cleared her for discharge. She has an IQ of 50. A judge ordered the girl to be removed from the hospital in February and put into residential placement, but she remains in the hospital.

Dortch told the judge that DCFS wanted to conduct another psychological assessment to determine why the child was not improving.

“The kid’s got an IQ of 50 and you’re locking her up in a psychiatric hospital because the state’s closed all the facilities for developmentally delayed kids. And of course, she’s flailing out there. You know, from her perspective, she doesn’t know what’s going on except the fact she’s locked up,” Murphy responded.

Murphy went on to reference previous testimony given in his courtroom from a DCFS supervisor who stated that once a child is hospitalized beyond medical necessity, Medicaid stops paying.

“So, according to her testimony, hospitalization is $600 a day for the first month and $1,000 a day thereafter. In this case, DCFS paid the hospital $348,000 out of the Illinois taxpayer funds…not federal funds, to keep this kid locked up beyond the date of medical necessity,” Murphy said. “You could have bought the Taj Mahal for the cost of this placement. This is bizarre!”

These were two of the cases where Smith faces contempt citations. Of the other seven, two have been purged. Five are pending, with each of the $1,000 daily fines stayed in the appellate court.

Public Guardian Charles Golbert has said it’s unprecedented for a director of a child protection agency to be held in contempt. He’s never seen it in his 30 years handling juvenile cases.

But the details of the children in these cases demonstrate that psychiatric conditions and developmental delays complicate the placement.

Smith and Gov. JB Pritzker have said that the elimination of specialized care during the previous administration has left the agency scrambling to rebuild services.

On Wednesday at an unrelated event in Springfield, Pritzker pointed to increased funding for DCFS and progress at the agency’s tip hotline which has a 99 percent answer rate compared to 50 percent when he took office.

“Five hundred beds were let go under the prior governor,” Pritzker said. “You can’t snap your fingers and put those back. It takes years to build back residential beds for these kids. So when kids are having to lag longer than they should in psychiatric hospitals where they may have started out because they have severe mental health challenges… that’s not something any of us likes. But it is something we’ve been working on steadily to improve.”

Pritzker has said accepting Smith’s resignation would not solve any problems.

DCFS has also faced scrutiny since December after at least five children died after contact with the state’s child protection agency. They are Damari Perry, 6, of North Chicago; Sophia Faye Davis, 1, of Dawson; Zaraz Walker, 1, of Bloomington; and Tamsin Miracle Sauer, 3, of Nelson.

And DCFS investigator Deidre Silas was murdered earlier this year while checking on the welfare of children at a Sangamon County home. 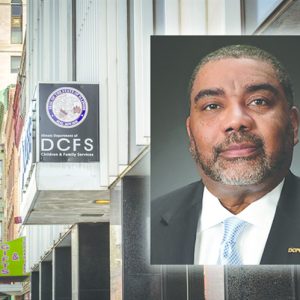 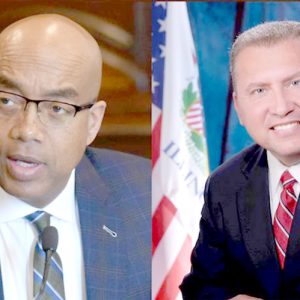 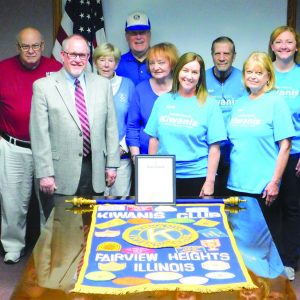 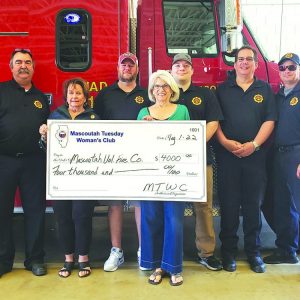 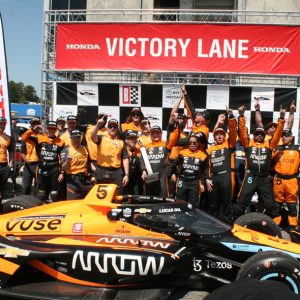