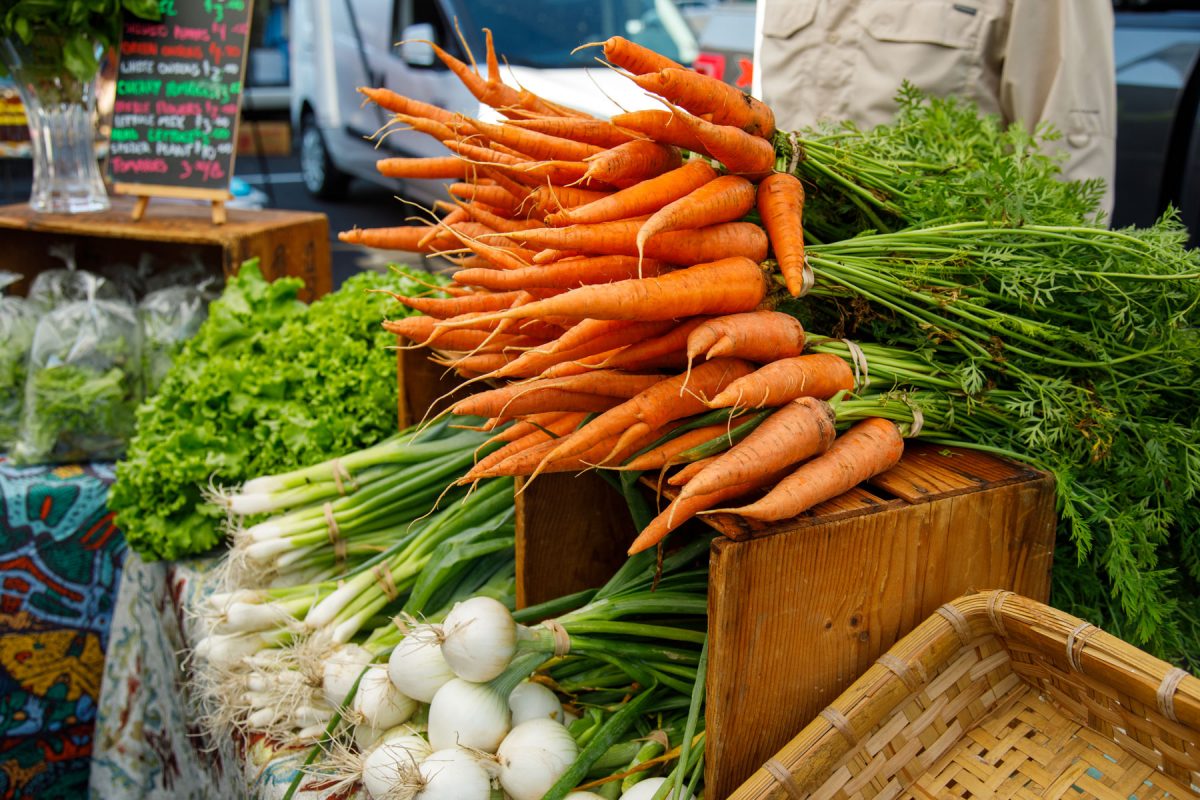 Consumers should think twice before throwing out those last few pieces of bread, lightly bruised fruit or milk barely beyond its sell-by date.

Food waste and loss is a key contributor to sub-optimal diets, environmental issues and inflationary pressure currently gripping most countries in the world – some more severe than others.

USDA recently forecast grocery store prices could increase another 3% to 4% this year while eating out at restaurants could take another 5.5% to 6.5% bite out of Americans’ food budgets. This after the consumer price index (CPI) jumped 8.5% from March 2021 to 2022.

“Food prices are going up around the world,” said Rob Vos, director of markets, trade and institutions division for the International Food Policy Research Institute. “It could cause millions of poor people to fall into hunger or food shortages.”

Vos and other food industry experts discussed the growing concern of food price inflation, malnutrition and widespread food waste and loss during an online panel discussion hosted by the Farm Journal Foundation.

Recent issues accelerating food price inflation include the war in Ukraine, which could reduce global supplies of some commodities, and the outbreak of highly pathogenic avian influenza in the U.S. Wholesale wheat prices are projected to rise 12% to 15% while USDA predicts poultry prices could climb 6% to 7% this year.

“It’s really, really important to focus on this low-hanging fruit. It (the issue of food waste) still isn’t receiving the traction it deserves,” he noted. “The goal is a food system that nourishes people and the planet.”

Some of the reasons for food waste differ depending on the country. More food losses generally occur due to inadequate storage and transportation issues in developing countries while some waste in high-income countries occurs due to discarding beyond sell-by dates and excess purchases. But, regardless of the cause, the rate of overall food waste is eerily similar in all countries across the world.

“I was surrounded by hunger (growing up in Alabama). It’s always so shocking for people to hear in America,” said Olivia Fuller, Alabama Cooperative Extension agent. “It’s important we realize this is a domestic situation. It’s not just something happening in developing countries.”

On the bright side, there’s many steps people can take to reduce food waste, even if it doesn’t diminish food price inflation in the near-term.

Tim Fox, fellow and chair of The Climate Change Adaptation Working Group, Institution of Mechanical Engineers, reported about 70% of food in U.S. supermarkets was transported there via a climate-controlled cold chain process.

There are opportunities to improve refrigeration efficiencies in the U.S. and add those opportunities elsewhere. He noted up to 40% of fruits and vegetables are lost due to spoilage in India, where there’s a deficit of about 53,000 refrigerated trucks to move products.

Webb agreed as he noted, “the quality of food matters as much as the quantity. If it’s not good, it’s not contributing to good nutrition.”

On the farm, Fuller believes it’s important to take advantage of research and resources so farmers can grow the most food they can with the least amount of resources.