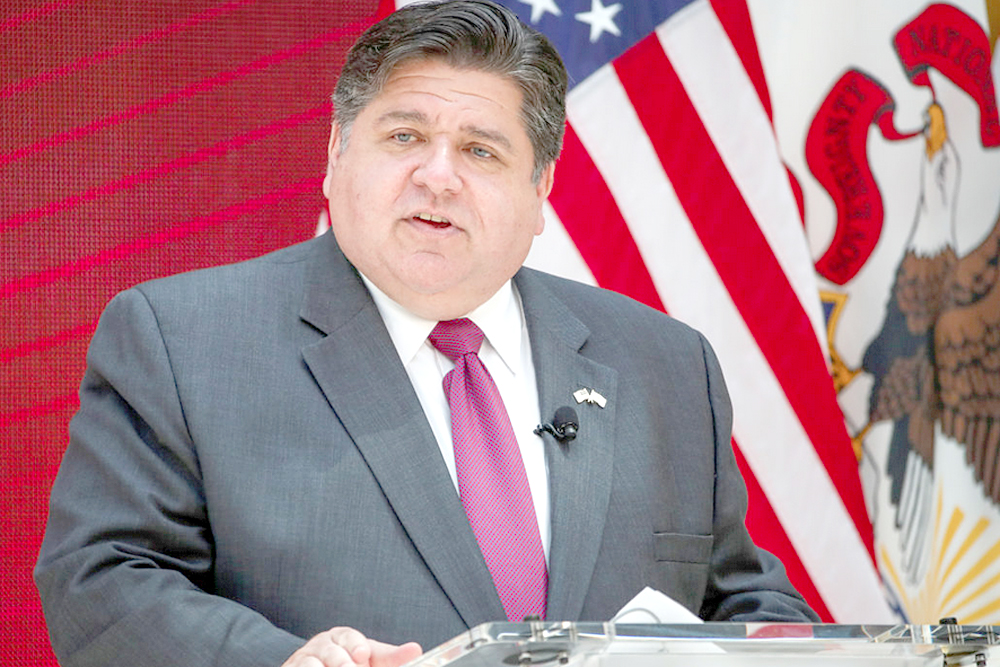 We knew this day was coming.

The extremists on the Supreme Court have made an abhorrent decision — one rooted in partisan games — leaving an indelible stain on our nation. Overturning Roe v. Wade directly contradicts the nation’s history of expanding rights in the United States. It’s an attack on freedom and liberty our constitution is supposed to guarantee. Right now, it’s abortion they’re taking away. Next, it will be birth control and other contraceptives. Next: fertility treatment. They are coming to take away women’s power to become mothers at the time of their choosing. And they are allowing states to criminalize the exercise of reproductive rights. Women and their doctors are now threatened with going to prison or being bankrupted because of the radical majority Donald Trump and his right-wing allies created on the Supreme Court.

Here we are. At exactly the point many of us feared and even predicted. Privacy rights are being eviscerated right before our very eyes. If they can take away your ability to control your own body, there’s not much that stops them from making marriage equality illegal and taking away employment protections for your beliefs or your orientation.

If you want a glimpse into the future, you can look to our past.

Just a few miles away from here, at the old Cook County hospital, there was a wing once known as Ward 41. Ward 41 was dedicated to what they used to call “septic obstetrics”—or in layman’s terms: botched abortions. From 1961 to 1965 ALONE, Ward 41 doctors managed the aftermath of over 20,000 illegal abortions. Because abortions were illegal, desperate women sought out desperate solutions. Hospital professionals from back then say what they saw was nothing short of horrific — disturbing memories etched into their minds for eternity.

They treated women who burned their insides with bleach and peroxide. Women whose uteruses were perforated with paintbrushes, cocktail stirrers, knitting needles, and wire coat hangers. Women who were nearly dead due to unimaginable blood loss and advanced sepsis. These women saw no other choice. They risked their lives out of desperation for just a semblance of control. And far too many died.

Before Roe v. Wade, criminal abortions were the leading cause of maternal death in the United States by a 7 to 1 margin. Those who did not die were left infertile, in perpetual pain, and permanently traumatized. Today, I’m thinking about those women—those we’ve lost and those we’ve harmed. We cannot allow their deaths to be in vain.

I am here to say: We cannot go back to Ward 41. In Illinois, we WILL NOT go back to Ward 41. And for all the women whose fundamental rights have been taken away today, we stand with you. We will raise our voices, we will open our arms to help you and we will protect your rights.

To the right-wing officeholders who today are cheering the Supreme Court’s ruling: GET YOUR IRON BOOT OFF WOMEN’S NECKS! Hop off your high horse and know that what you’re calling a “celebration of life” today will actually lead to death — the death of women in abusive situations, the death of women whose health is at risk, the death of women and girls who will still seek abortions—ones that are unsafe and performed by unqualified back-alley butchers.

Let me make this explicit and clear to women throughout our state, the Midwest, and our nation: Illinois will be a safe haven for the exercise of your reproductive rights. In Illinois, Roe v. Wade is still the law, and it will remain the law as long as we have a pro-choice legislature and a pro-choice governor. Here, we trust you to make your own decisions about your reproductive health. We will defend your right to bodily autonomy.

In Illinois, we will hold firm to these rights and continue to work with stakeholders – many of whom are standing with me now – to expand them.

To that end, I am informing the General Assembly that I will be calling them into special session in the coming weeks to more firmly protect women’s reproductive rights in Illinois and address the challenges posed by this radical Supreme Court decision. I’m grateful to have the support and partnership of House Speaker Emanuel “Chris” Welch and Senate President Don Harmon in this effort. Together, the Democratic leadership in Illinois is committed to taking swift action to further enshrine our commitment to reproductive healthcare.

I want to close by speaking directly to those who have the most at stake in today’s decision: 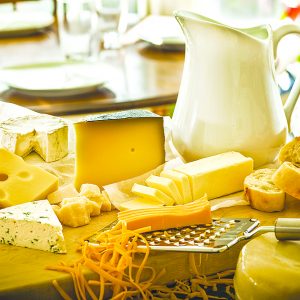 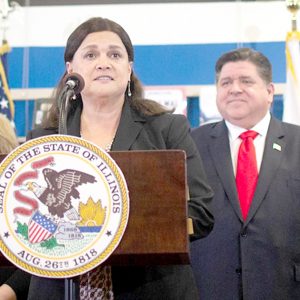 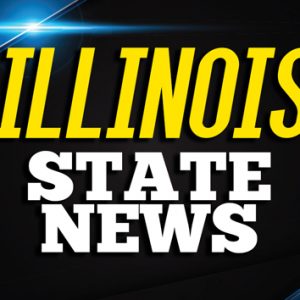 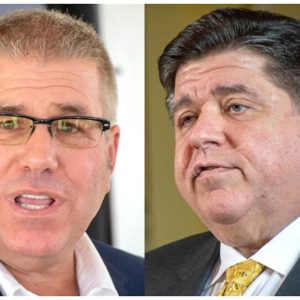