In the primary election, held Tuesday, June 28, Kevin Schmidt of Freeburg was the Republican winner as State Representative in the 114th District. Schmidt ran against Kevin Dawson of Mascoutah. The unofficial results as of 11 pm Tuesday night were: Schmidt 28% (3777 votes) to Dawson 16% (2187 votes).
Dawson released the following statement: “Our movement fell short tonight. Although the election results are disappointing, I congratulate my opponent, Kevin Schmidt. I wish him well in serving us in Springfield. Thank you to my family, volunteers, and supporters and for ALL those who work for a better day in Illinois, especially those willing to put in the work to run for public office at all levels.”
The current State Representative for the 114th District LaToya Greenwood ran unopposed in the Democratic race. 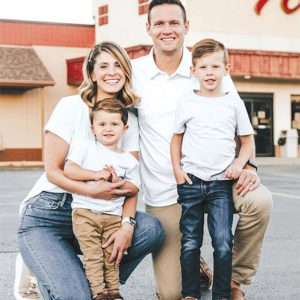 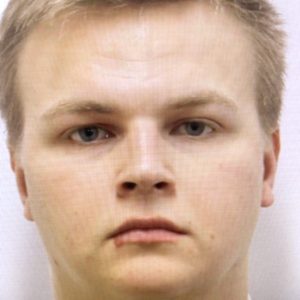