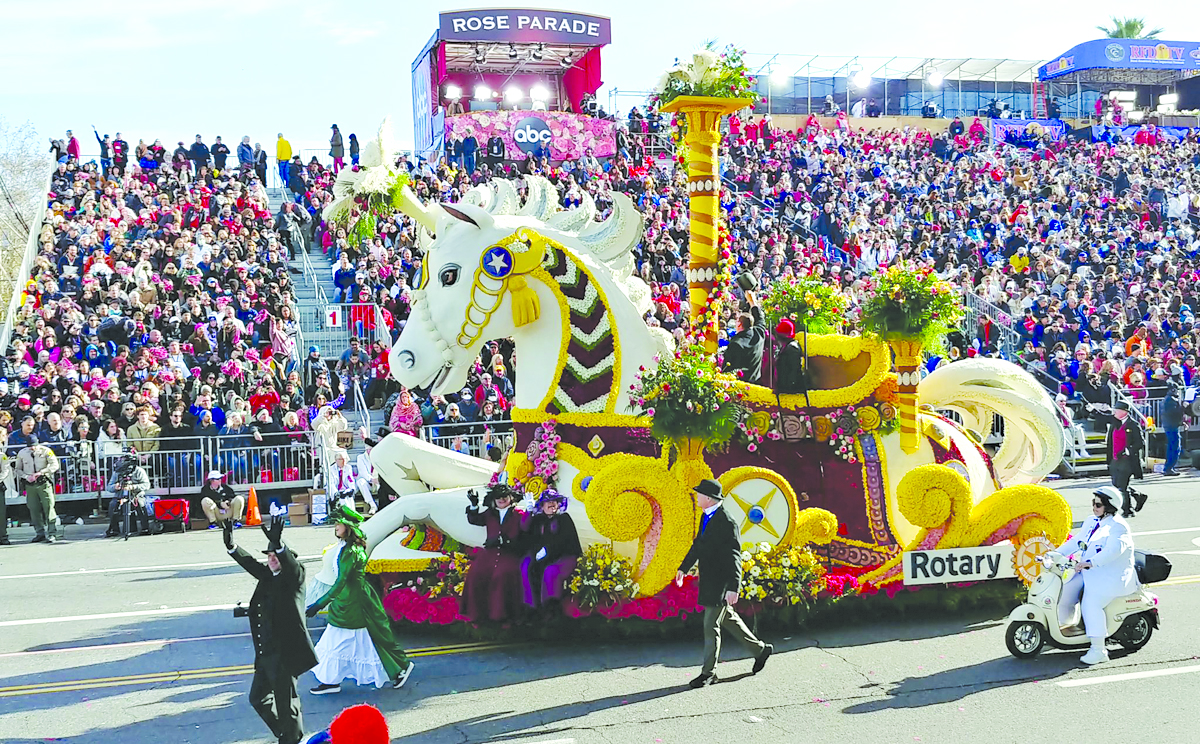 Rotary International’s float rolled through the Rose Bowl Parade, and was viewed around the world. Submitted photo

On January 2, the Rose Bowl parade featured a float by Rotary International, helped in part by Lebanon’s own Rotary Club donations. The float also won the Rose Bowl’s “Princess Award” for best float under 35 feet in height. These donations from the Lebanon Rotary Club are in part responsible because of the work by the late Warren Keller of the Lebanon Rotary.
Keller loved parades. In the mid 1990’s he began the yearly tradition of donating to the Rotarian Rose Bowl parade float and that tradition continues to this day.
Long time member of Lebanon’s Rotary Club, Jeff Thornton is proud of the help Lebanon gave in the Rose Bowl’s parade float and discussed why the local club has been so interested in it. “The International Rotary started doing the parade in 1980. 25 years ago we had a president named Warren Keller. We always had a float in the Lebanon Fireman’s Picnic parade. He would go up to Schnucks and spend over three hours just picking out colors of jawbreakers for the float. That’s how much he enjoyed working on floats. He said, ‘You know, we should contribute to the Rose Bowl’ because he loved parades. He thought this would be the one time we’d ever get a chance to be a part of the Rose Bowl. So we did it. What are the odds of somebody local having a gig in the Rose Bowl around here? We’ve got millions and millions of people watching it and that’s one great way to put the name of Rotary out there. Warren Keller was such a good rotarian for many years. He was instrumental in the floats we did for years in Lebanon. He wanted to be a part of something big like the Rose Bowl and this was our chance to do it.”
This year’s Rose Bowl float was built in California by Phoenix Decorating Co. It was built to look like a massive, flower-covered carousel horse. The float was over 20 feet tall, decorated with an estimated 21,717 flowers. It took more than a month to build.
Those with interest in Rotary can contact them by reaching out on the official Lebanon, Illinois Rotary Club Facebook page. 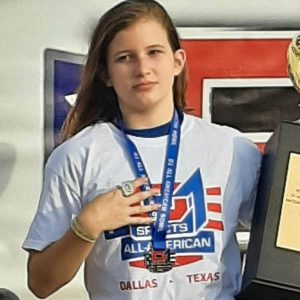 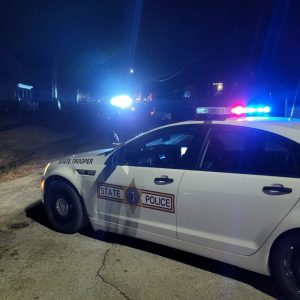