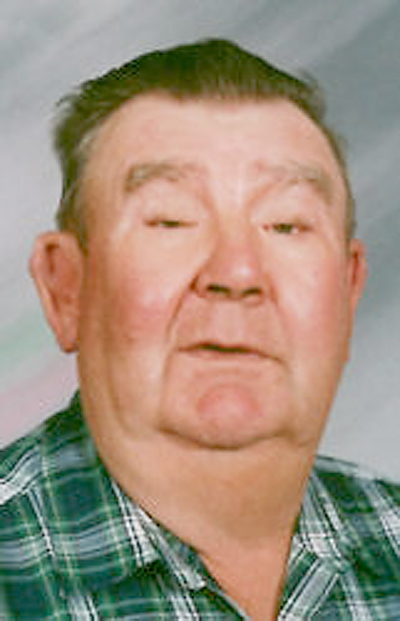 Edward P. Zinck, 83, of Mascoutah, IL born Oct. 28, 1935 in Engelmann Twp., IL died Feb. 8, 2019 at Silver Creek Assisted Living in Mascoutah, IL.
Edward was a retired farmer and was an avid hunter and fisherman.  He was a member of Holy Childhood Catholic Church in Mascoutah, IL.
He is preceded in death by his parents, Albert O. and Alvina M., nee Hindermann, Zinck; two brothers, Joe and Aloys Zinck; sister-in-law, Marilyn Zinck; and brother-in-law, Edgar Wolf.
He is survived by two sisters, Marie Wolf and Helen (Richard) Kremmer both of Okawville, IL; sister-in-law, Jeanette Zinck of Mascoutah, IL; also survived by numerous nieces and nephews, great nieces and great nephews, and one great-great niece.
In lieu of all other gifts memorials may be made for Masses.  Condolences may be expressed to the family by visiting mollfuneralhome.com.
Funeral:  There will be a private graveside service at a later date with Father Paul Wienhoff officiating.
Moll Funeral Home
Mascoutah, IL