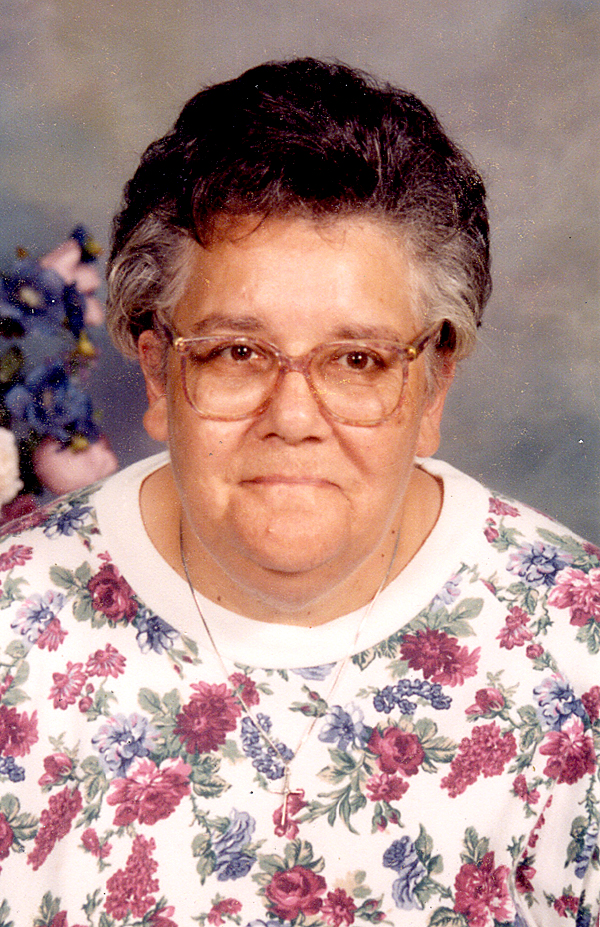 Mary Lou Seibert, 76, of New Baden, died Wednesday, September 4, 2019 at Clinton Manor Living Center in New Baden.  She was born October 31, 1942 in Belleville, the daughter of Wilmer Louis and Bernice E., nee Mattern, Seibert.
Mary Lou is survived by a sister, Ruth A. Billhartz of New Baden; three brothers, Wilmer J. Seibert of New Baden, Charles L. Seibert of Trenton, and Bryan L. (Lydia) Seibert of Las Vegas, NV; she is also survived by nieces and nephews.
In addition to her parents she was preceded in death by a sister-in-law, Helen Seibert; and a nephew, Tim Seibert.
Ms. Seibert was a member of St. George Parish and the American Legion Post 321 Auxiliary in New Baden.
Funeral Services will be held at 11 a.m. on Saturday, September 14, 2019 at Nordike Funeral Home in New Baden with Rev. Eugene Neff officiating.  Burial will follow at Resurrection Cemetery in New Baden.
Friends may call from 8 a.m. until time of service Saturday, September 14, 2019 at Nordike Funeral Home in New Baden.
Memorials may be made to Hospice of Southern Illinois and will be received at the funeral home. Condolences may be sent to the family at www.nordikefuneralhome.com
Nordike Funeral Home
New Baden