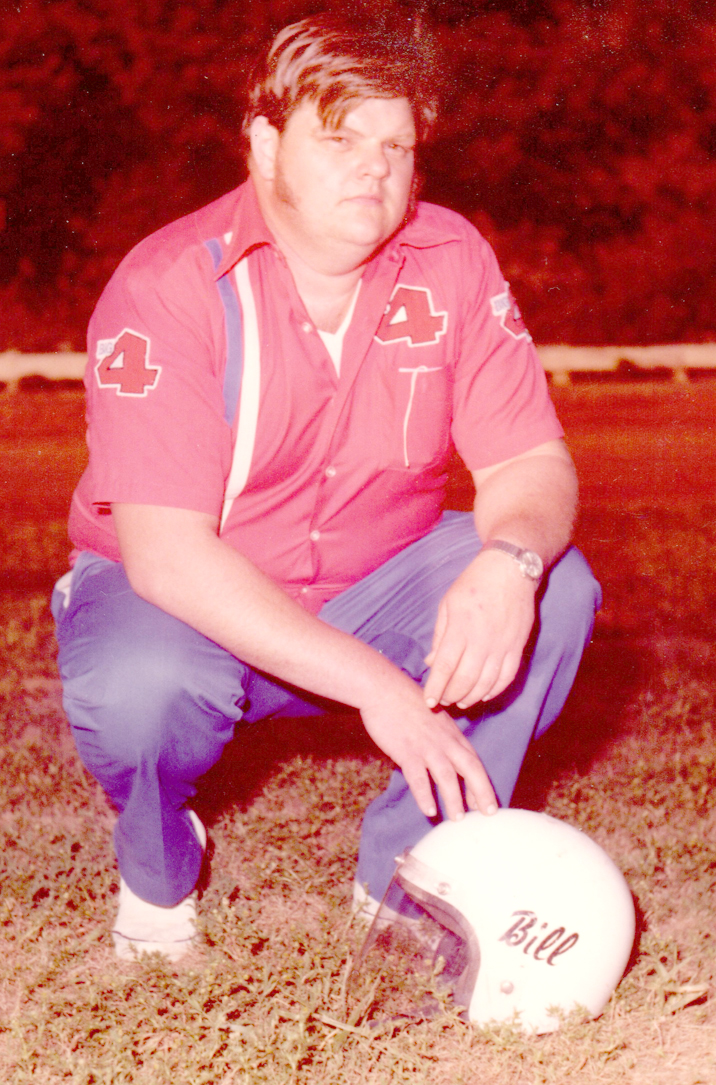 In addition to his parents he was preceded in death by his father-in-law and mother-in-law, Ralph and Jane Renth.

There will be a private family service.

Memorials may be made to the charity of the donor’s choice and will be received at Nordike Funeral Home, 15 E. Hanover St., New Baden, IL 62265 who is serving the family.