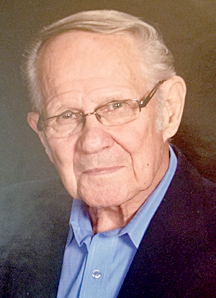 Mr. Mueller was a mechanic for 42 years at Terveer Ford Motor Company in Mascoutah and was a veteran of the United States Army having served in the Korean War. He was a member of St. George Parish and the American Legion Post 321 in New Baden. Ralph enjoyed working on cars, fixing things around the house, working around the yard, traveling with Norma, and playing euchre with family and friends.