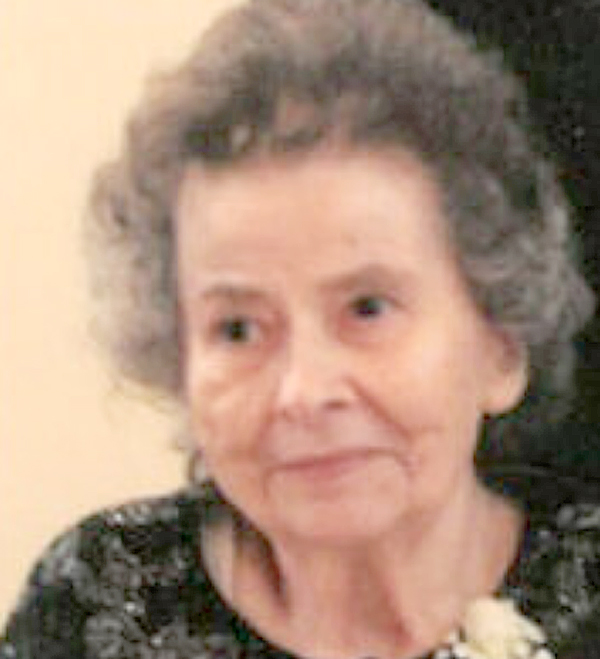 After her graduation from Poydras High School at New  Roads, LA in 1939, she completed a secretarial course at the Baton Rouge Business College. Naza was hired for a secretarial position with the Louisiana State Department of Education, Trade and Industrial Division, where she was employed for three years.  After marrying Bernard and relocating to West Virginia, she was hired as a bookkeeper for Itmann Company Store in Itmann, WV. Naza also was a homemaker and a member of the St. John’s Catholic Church in Mullens, WV.

She is preceded in death by her parents, Frederick and Melicia Guidroz, her husband, Bernard E. “Curly” Newsome whom she married in Lakeland, LA on Nov. 30, 1947 and who died Jan. 23, 2009, son-in-law, Benny Saunders and a sister, Mazie G. (Archie) Chustz.

In lieu of flowers, memorials may be given to Holy Childhood Memorial Improvement Fund, 419 E. Church, Mascoutah, IL 62258 or Mascoutah Senior Center, 227 N. Market, Mascoutah, IL.  Condolences can be sent to the family by visiting mollfuneralhome.com.

Visitation:  There will be no visitation.

Funeral:  A private memorial Mass will be held Wednesday, Dec. 9, 2020 at Holy Childhood Catholic Church in Mascoutah with Father Paul Wienhoff celebrating.  Burial of cremains will be in Blue Ridge Memorial Gardens in Beckley, WV at a later date.