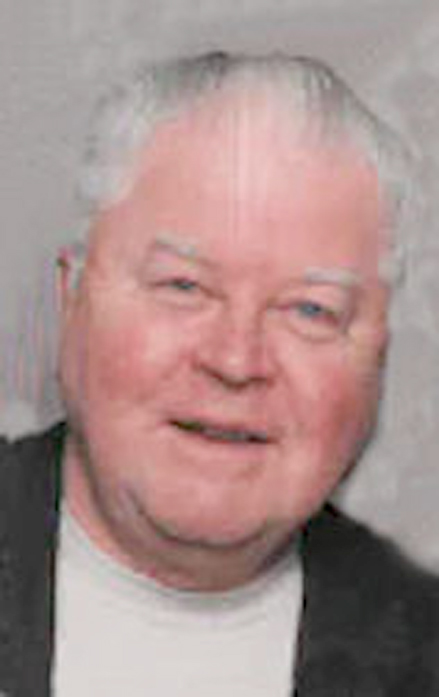 James R. Fletcher, TSG USAF, Ret., 87, of Mascoutah, IL died Fri. April 16, 2021 at his home. Jim was born in Fitchburg, MA on April 3, 1934. He was a graduate of St. Bernard’s Catholic School after which he joined the Air Force. He retired from the military in 1973, went to work for Mascoutah School District 19 and retired in 1995.
With his wife he moved to Laughlin, NV in 1996 for a period of 5 ½ years. He was Commander of the American Legion Post 60, which he helped build, a volunteer at the Senior Citizens Center, delivered Meals on Wheels both in Bullhead City, AZ and in Laughlin, active member of St. John the Baptist Catholic Mission, was named Citizen of the Year in 1999. Jim and his wife then moved back to Auburn, NY where he volunteered with the RSVP program, helped at the Food Pantry, and volunteered at Mercy Hospital Rehabilitation Center.
Upon returning to Mascoutah to be near family after his wife’s lung surgery, he continued volunteering. Jim was active with the O’Fallon Food Pantry early on, then the Mascoutah Food Pantry. He worked yearly with the PSOP program helping school children, doing projects for the Main Street Mascoutah group, Meals on Wheels and various activities at Holy Childhood Catholic Church. He again, became a member of American Legion Post 292 in Mascoutah.
Jim was preceded in death by his parents, James F. and Ethel, nee Daley, Fletcher, a son, Christopher A. Fletcher, twin grandsons, Andrew and Keenan Cartmill, a brother, Francis Fletcher, a sister, Priscilla Fletcher, a nephew, Larry Fletcher, mother-in-law, Lillian Reilley, brother-in-law, Larry Moore, two sisters-in-law, Beverly Rafferty-Moore and Kathleen Rafferty.
Jim is survived by his wife, Patricia, nee Rafferty, whom he was married to for 65 years; two sisters, Mary Mayne of Fitchburg, MA, Karol Williams of Henderson, KY; four children, Michele (Tom) Schaefer of Mascoutah, IL, Kevin Fletcher of Mascoutah, IL, Colleen (Ken) Cartmill of Dallas, TX, Laura (Shawn) Barry of Phoenix, AZ; 12 grandchildren; 25 great grandchildren; daughter-in-law, Cynthia Fletcher of Arnold, MO; also survived by numerous nieces and nephews.
In lieu of all other gifts, memorials may be made to Holy Childhood Catholic School, 215 N. John St., Mascoutah, IL 62258. Condolences may be sent to the family by visiting mollfuneralhome.com.
Funeral: Per Jim’s wishes, his body was donated to science at St. Louis University School of Medicine. A “Celebration of Life” will be held at a later date.
Moll Funeral Home
Mascoutah, IL