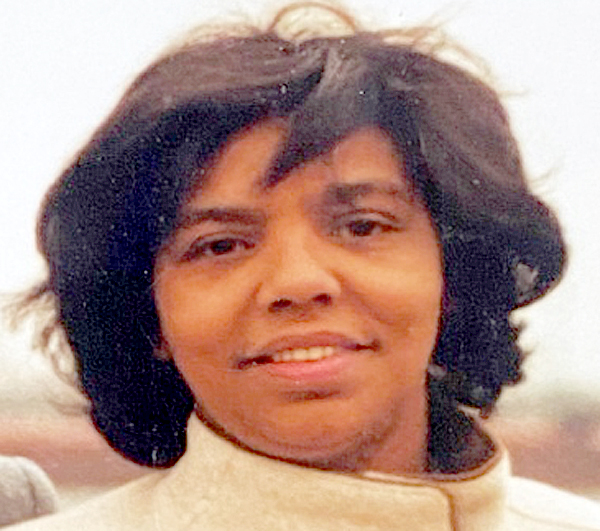 Grace Delores Hayes Meekins of Mascoutah, Illinois departed this life, surrounded by her husband and daughters, on Friday April 30, 2021. A devoted wife and mother, she was born August 3, 1935, in Indianapolis, Indiana to Minnie Eugenia Hooks and John Edward Hayes, Sr.

Visitation and services will be held on May 14, 2021 at Friendship Missionary Baptist Church, 1301 Goodlet Avenue, Indianapolis, IN, 46222 with Elder Eric J. Hayes, Sr. presiding.

She graduated from Crispus Attucks High School in Indianapolis, Indiana and earned a Bachelor of Arts degree in Psychology and Sociology from Our Lady of the Lake College in San Antonio, Texas. She was married to Retired Air Force Major William Earl Meekins for more than 65 years with whom she had four daughters and traveled throughout the world.

Grace had natural magnetism and charm and made friends wherever she went. She had a heart of gold, always giving and helping others. She did not want fanfare or credit. She gave because it was the right thing to do. Her wit, humor and self-deprecating style were warm and embracing.

Memorial donations are suggested to The American Cancer Society. 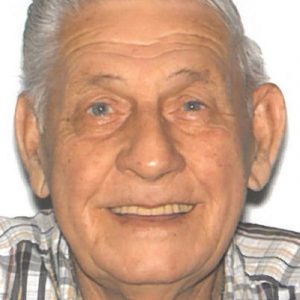 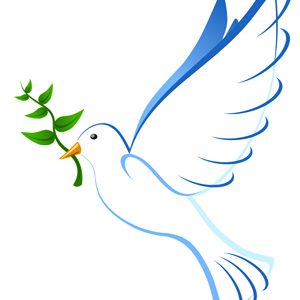 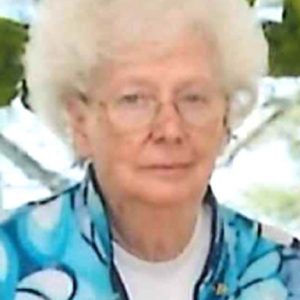 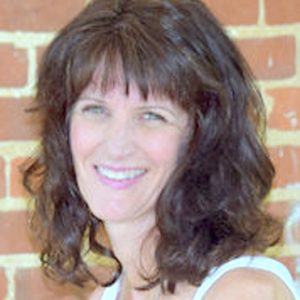 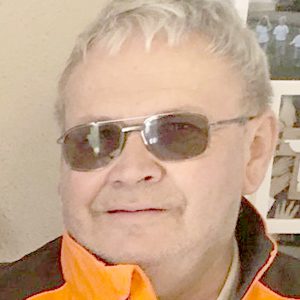