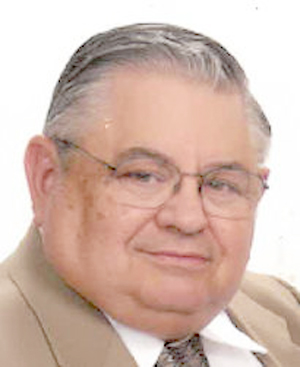 Dale was proceeded in death by his wife, Hatsue “Penny,” nee Hirashima, Carey who died on December 26, 2014, his son, Christopher Franklin Carey who died on October 1, 1988 and his parents, Wayne and Dorothy, nee Bradford, Carey.

Dale served the United States Air Force from 1961-1984 achieving the rank of MSgt and several distinguished recognitions. Dale was a proud veteran and gave great support to many veteran programs and veteran causes.

In addition to being a proud veteran, Dale was an avid fisherman, a hobby he shared with those closest to him. Dale made many special family memories while fishing and during backyard fish fries. Dale was also an accomplished gardener. He particularly took pride in his stands of Japanese Daikon and tomatoes. He and his wife, Penny, enjoyed sharing the fruits of their labor with neighbors and friends.

Dale and Penny were also known for their amazing backyard cookouts. They enjoyed entertaining together and always thrilled guests with wonderfully prepared dishes, both American and Japanese.

Dale was an immense part of the 21 lives of his “adopted family.” He was there for every wedding, birth, confirmation, and every major life event. He will be greatly missed.

Condolences may be sent to the family by visiting mollfuneralhome.com.

Funeral: A private graveside service with military honors will be held at Mascoutah City Cemetery. Dale will be buried beside his beloved wife, Hatsue, and beloved son, Christopher.