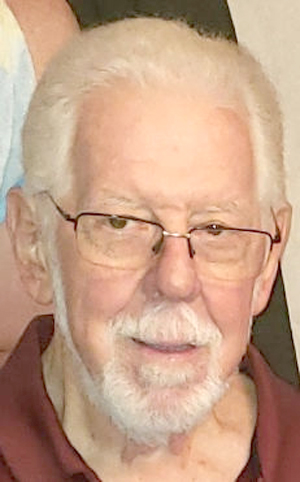 Rich was the head custodian for the Mascoutah High School, Scott North School, and the Mascoutah Middle School. He was a member of St. John United Church of Christ in Mascoutah, the Gold Wing Touring Association, and a U.S. Army veteran.

He was preceded in death by his parents, Herbert and Emma, nee Harris, Dawson, a sister, Loretta Etling, and brothers-in-law.

Memorials may be made to St. John United Church of Christ, 55 W. Church St., Mascoutah, IL 62258 or Family Hospice, 5110 W. Main St., Belleville, IL 62226. Condolences may be sent to the family by visiting mollfuneralhome.com.

Visitation: From 4 to 8 PM Tuesday, July 6, 2021 at Moll Funeral Home in Mascoutah, IL.
Funeral: A private burial will be held at a later date.