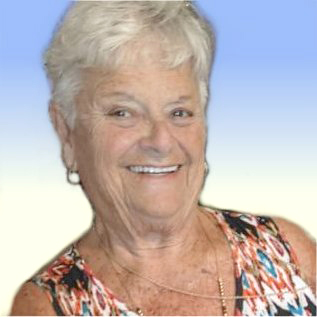 Marjorie worked as a Registrar at Belleville Area College. She was a very active member of St. Nicholas Catholic Church in O’Fallon IL., a prayer warrior. Marj was an award winning bartender for 21 years. She crocheted every family member and many friends afghans. Her hobbies included flower arranging, gardening, swimming and music and she was a very compassionate person that cared about everyone.

Condolences may be expressed online at www.kurrusfh.com.

Memorials: In lieu of flowers, memorials made be made to St. Nicholas Parish in O’Fallon, IL or the American Cancer Society.