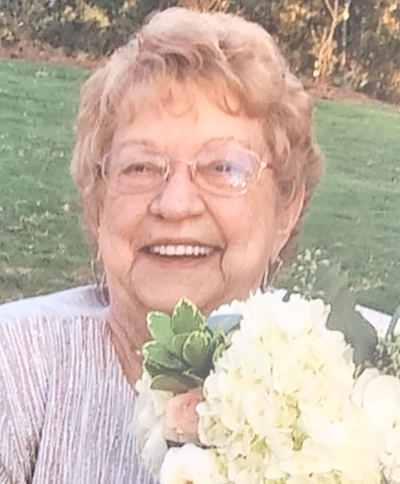 Georgia was the eighth of nine children born to parents August Friedrich and Alvina Lenore, nee Pries, Nehrt on May 2, 1930, in Carlyle, IL.

Georgia was a member of Zion Lutheran Church, Mascoutah, IL.

Georgia’s first 2 jobs were as a “soda jerk” at the Carlyle pharmacy and at the Wee Walker shoe factory in Carlyle IL. She took on more responsibility with her position at Clinton County Court House, traveling with the county nurse to immunize children at schools and in rural areas. Georgia later accepted a position as Assistant to the Circuit Clerk where she continued until starting a long successful career with the Federal Government at Scott Air Force Base. She began her Government journey as a GS-2 clerk typist in 1960 and worked her way up the ladder eventually becoming a GS-13 Communications Specialist Supervisor for the Department of Defense, DECCO, Telpak branch. During her time there, she supervised a large team in charge of world-wide secure communications for the President and Vice President. She worked through the Cuban Missile Crisis in 1962 and was successful with ensuring the White House had 24X7 secure communications during those 13 days. As she advanced in her Government career, she obtained a security clearance. She worked closely with NORAD with regular trips to Cheyenne Mountain and the Pentagon. She studied Procurement Law when she became a Contract Officer awarding communication contracts for the U.S. Government with companies such as Southwestern Bell, GTE, AT&T and many more. She received numerous outstanding awards during her career before being granted an early retirement under President Reagan in 1981.

After retirement, Georgia and Chester became “snowbirds” and spent their winters at their home on the St. Johns River in Welaka, FL, where they shared many years of fishing, card playing, campfires and cookouts. They especially enjoyed when their children and grandchildren would come visit. Georgia deeply enjoyed being Nana.

A graveside memorial service will be held on Saturday, August 7, 2021, at 11:00am, at Carlyle Township Cemetery, Carlyle, IL. Memorials may be made in lieu of flowers to: stjude.org or thenationalcancerfoundation.com. 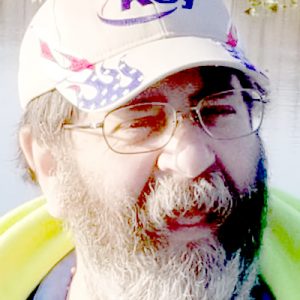 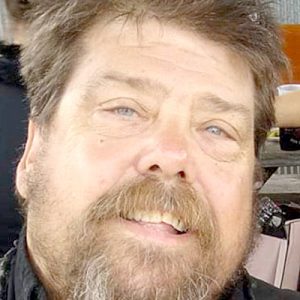 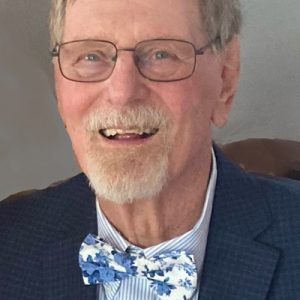