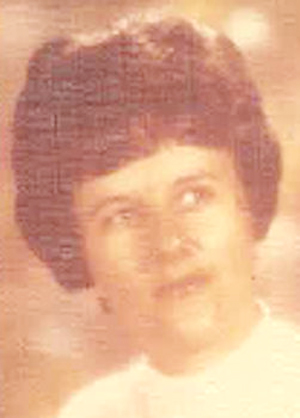 Betty R. Schanz, nee Johnson, 89, of Mascoutah, IL, born June 9, 1932 in St. Paul, MN died Sunday, April 10, 2022, at Bria of Mascoutah Nursing Home.
At three months old Betty was sent to live with her guardians Emil and Agnes Rustad. When she was nine, after Emil’s death, she and her mother moved to Black River Falls, WI to take care of her grandmother Petra Kjorstad. Once Betty was 21, she moved to San Diego, CA to live with her sister Eleanor and worked at Cono Air in service engineering. A friend from Black River Falls who was in the Navy visited and brought a friend along. That friend was Clarence “Phil” Schanz, Jr. They married in Yuma, AZ on April 21, 1954. Phil became stationed in Kodiak, AK for 18 months. After his discharge they settled in Mascoutah, IL. Phil worked for a credit company in Belleville and Betty worked for First Federal Bank in Mascoutah for 42 years before retiring. She was a member of St. John United Church of Christ in Mascoutah.
She is preceded in death by her parents, Swan R. and Carrie, nee Phorvoldson, Johnson, her husband, Clarence Phillip Schanz, Jr., who died on Sept. 7, 2015, brothers, and sisters; a sister-in-law, Phyllis Cribbs.
She is survived by her daughter, Lisa (Kevin) Bumpus of Mascoutah; a granddaughter, Lindsey (Clint) Jackson of Mascoutah; and two great granddaughters, Rose and Petra Jackson.
In lieu of all other gifts, memorials may be donated to St. John U.C.C., 55 West Church St., Mascoutah, IL 62258 or Mascoutah Food Pantry, 17 West Main St. Mascoutah, IL 62258. Condolences may be shared with the family by visiting mollfuneralhome.com
Funeral: A private graveside service will be held Thursday, Apr. 14, 2022 at Mascoutah City Cemetery with the Rev. Hugh Fitz officiating.
Moll Funeral Home
Mascoutah, Illinois