Karen L. (Dillinger) Trifari , age 75, of Surprise, Arizona, passed away October 4, 2021, in the hospital from a fall in her home. Karen was born on July 20, 1945 in East St. Louis, Illinois to Margret and John Dillinger. Karen grew up in Lebanon Illinois. Karen attended Lebanon High School, inducted into the Lebanon Hall of Fame and was a director at McKendree University.
Karen graduated with honors in business education from Indiana State University. She also earned a master’s degree in business from the University of Phoenix. Karen enjoyed working as accountant in many different types of companies during her life. From 1975 to 1988 she and her first husband started and ran two corporations. She handled the financial and administrative part of the business. Karen moved to California in 1988 where she took a job with a Japanese-owned corporation where she became Vice-President of Finance, Chief Financial Officer, and major stockholder. She moved to Surprise, Arizonia in 2015 where she continued to do accounting work and then retired in 2017 at the age of 70.
Karen Trifari is survived by her first husband Roger Davis and their two children, Timothy Davis and Brett Davis, her grandchildren Cameron and Jacob Davis and her two brothers Allen and Mark Dillinger.
Services for Karen will be held at the First United Methodist Church of Lebanon, IL on July 23, 2022 at 10:30am. 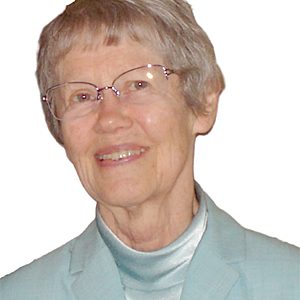 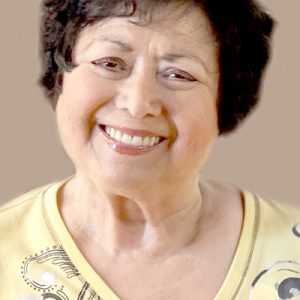 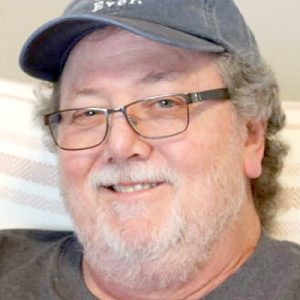 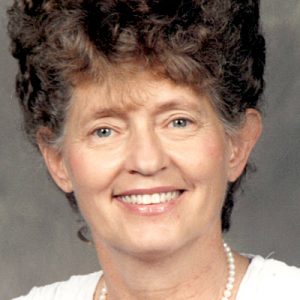