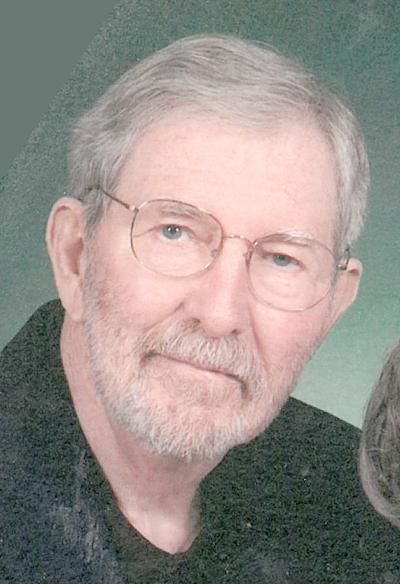 Known to most as Herm, he was born in Beaver Dam, WI on February 9, 1932, the son of Walter and Bernice (Seering) Griesbach.

Herm attended the University of Wisconsin at Madison where he played on the Badger football team while pursuing his Bachelor’s in Wildlife Management. He was unsuspectingly set up on a blind date with a young nursing student named Shirley Ann Meyer, who would become the love of his life (and the feeling was mutual). They were married on January 22, 1955.

Herm served in the U.S. Air Force as a meteorologist, earning the rank of Colonel before retiring in 1980. His military service included tours of duty at some exciting places, notably: Goose Air Base, Labrador, Hickam AFB in Hawaii, and the Pentagon. While in DC, he was part of the Joint Chiefs of Staff.

Following his Air Force career, Herm returned to school to earn his Master of Fine Arts degree from Southern Illinois University at Edwardsville in 1984. He then began his second career as an artist, which he continued for the rest of his life.

Herm was one of the founding members of Messiah Lutheran Church in Lebanon, IL. Among his greatest passions were: Wisconsin football (Badgers and Packers); scavenging at local flea markets for treasures to use in his artwork; and McDonald’s Mocha Frappes.

You may express your condolences with flowers or by donating in Herm’s name to Hospice of Southern Illinois, www.hospice.org (founding member; Sammy Griesbach)