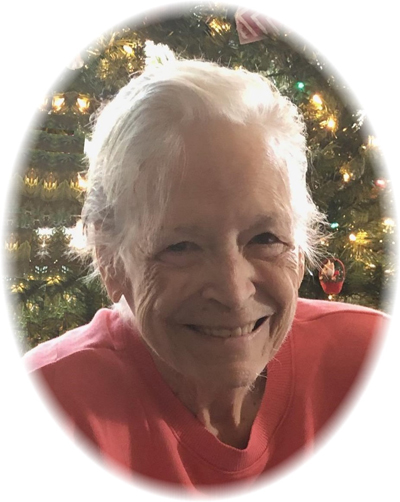 Linda was born on June 14, 1945 in Avon Park, FL, daughter to Ardell and Kate (Carter) Slaven. On June 14, 1963, she married Peter L. Piller of Baldwin, IL on her 18th birthday in Sparta, IL. He preceded her in death on September 16, 2018 after 55 years of marriage. She was of the Methodist faith and a member of the American Legion’s Woman’s Auxiliary in Sparta, IL.   Linda had worked in banking for 42 years. Linda enjoyed gambling at casinos with her late husband, fishing and camping with the family. She dearly loved her family and especially cherished spending time with her grandchildren and great-grandchildren.

She was preceded in death by her parents and husband.

Funeral services will be held at the United Methodist Church, Sparta, IL on Wednesday, January 18, 2023 at 11:00 a.m., with Pastor Andrew Anthony and Pastor Randy McGeehon officiating. Interment will be in Union Cemetery, Sparta, IL.

Memorial donations may be made to the Sparta Community Hospital, Sparta, IL.

Pyatt Funeral Home, Coulterville, IL has been entrusted with arrangements. 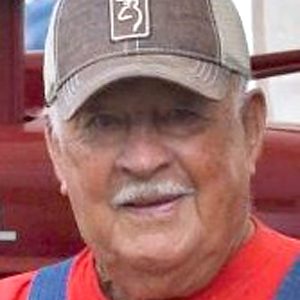